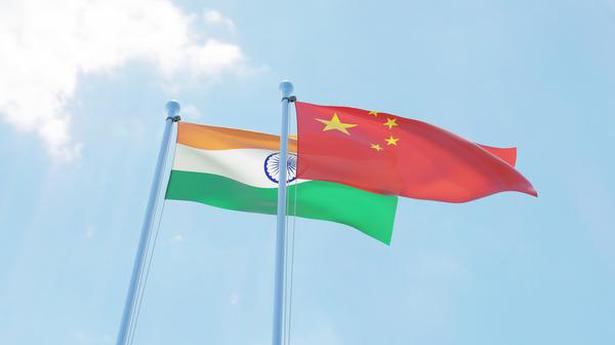 India’s trade deficit with China fell to $48.66 billion in 2019-20 on account of the decline in imports from the neighbouring country, according to government data.

Data | Is an economic boycott of China feasible for India?

India has time and again raised concerns over the widening trade deficit with China. The government is framing technical regulations and quality norms for several products to reduce dependence on Chinese imports.

It has also imposed anti-dumping duties on several goods, which are being dumped in the domestic market at below the average prices from China with a view to guarding domestic players from cheap imports. As many as 371 products have been identified for technical regulations. Of these, technical regulations have been formulated for 150 products worth $47 billion of imports.

Over 50 quality control orders (QCOs) and other technical regulations have been notified in the past one year, including those on electronic goods, toys, air conditioners, bicycle parts, chemicals, safety glass, pressure cooker and steel and electrical items. China accounts for about 14% of India’s imports and is a major supplier for sectors like mobile phones, telecom, power, plastic toys, and critical pharma ingredients.

Also read | Can India decouple itself from Chinese manufacturing?

Previous articleUniversity of Hyderabad forms task force for resumption of academic activities
Next articleThe beauty of first dates! 7 people reminisce their mushy yet beautiful love-date stories | The Times of India