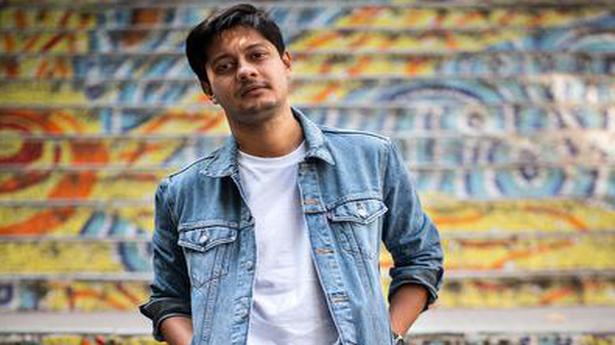 Mumbai-based independent musician-songwriter Tejas explains what encouraged him to release his new single Lead in the lockdown.

A screenshot of the cover art done by Vibhav Singh for the song ‘Lead’
| Photo Credit:
By arrangement

Elaborating on the two reasons for choosing t release during a pandemic, he admits the phase has given many independent artistes room to breathe. He says, “It is a moment of time for us to shine and put out music. An opportunity to capitalise on it and it’d be silly not to do it.”

The other reason that motivated him is the kind of songs being released now — he didn’t want to echo the same sentiments. “They (songs) are topical and relevant with ‘don’t worry, we will be fine’ or ‘We will do things together’ kind of messages. Art for me is not just a message but also an escape, something that uplifts and takes you to a different space. I chose to go with the song because it is still relevant to me and I wouldn’t change my mind even if there wasn’t a pandemic.”

The only difference between Lead (which will eventually lead to Tejas’ new album later this year) and his first EP is the production and its scale. “I wouldn’t call it an evolution of me and my band, but we are more educated in the process of writing music and being better composers,” he says explaining the complexity they add to make pop music more diverse. “Pop/independent music now is still very acoustic, guitar-driven and while I love that it is my principal instrument after vocals, I still want to show that it takes one back to the time of Phil Collins (English drummer, singer) and Bruce Springstein (American singer, songwriter) when they used to have a myriad of instruments and production arrangements to show things one can do in pop music. One can take instances from different genres and with the material available, create a palette that is fitting to the songs.”

Not wanting to waste the time during lockdown, Tejas collaborated with musician Dinkar Dwivedi for a musical — Conference Call, a parody on video calls for office meetings. Also featuring artistes Kamakshi Khanna and Adil Kurwa, the musical also spoofs the ‘clichés in advertising sector.’ Interestingly Tejas had earlier worked in the advertising field and the clichés were half the reason why he left the industry. “I wanted to put the time to good use and create something funny,” he explains. 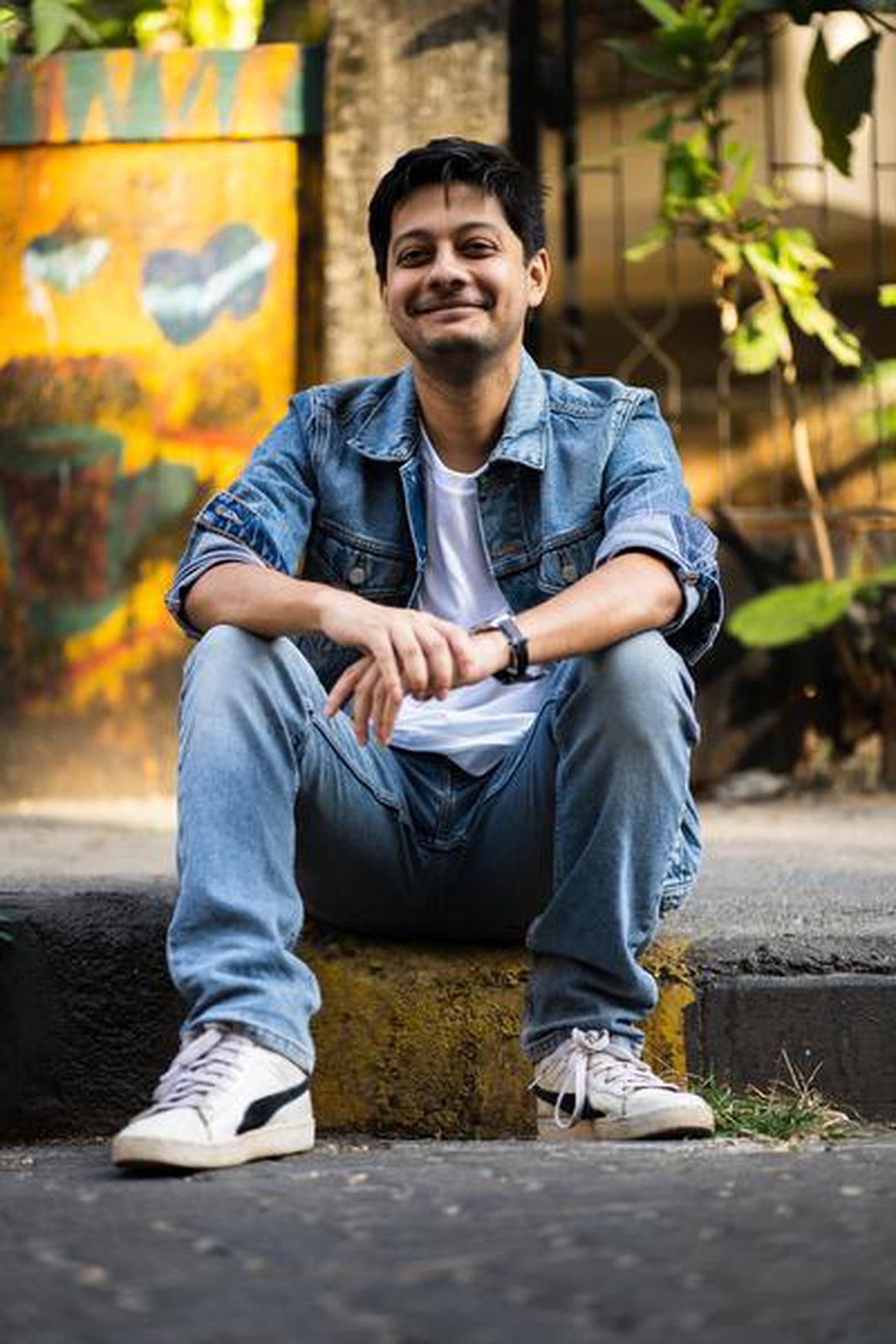 Will there be more collaborations? “I am famously a terrible collaborator as I get personal about songs that go on my album. It is different for movies and podcasts but music is a personal journey. But I hope I am shedding that desire, so there might be more collaborations in future. We have some ideas for this album (Lead) but we don’t know when we will go with it.”

He calls the lockdown phase, a time to reflect for musicians and evolve their role in society and look for ways to cultivate a new kind of audience. He comments, “Many song writers, musicians and bands victimise themselves and talk about the hey days. I don’t know what kind of glory they are looking for which was a 90s concept where you go and perform. Now people perform on Instagram and on different platforms.”

He feels artistes have to work on something that takes longer to make but is higher in quality which can bring a refreshing change in music industry. ‘Not saturating the market with nonsense, evolving to do things even slightly different, can lift the industry,’ is his mantra for change.

Previous articleA gamechanger for live music on World Music Day
Next articleAKC Natarajan: A decades-old bridge between the clarinet and Carnatic music