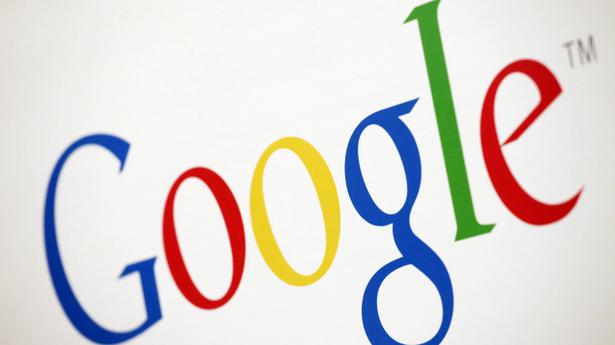 Indonesia imposed a 10% value-added tax on sales by technology firms including Amazon, Netflix, Spotify and Google on Tuesday, as spending patterns shift with increased remote working as a result of the COVID-19 crisis, which has hit state finances.

The tax office said in a statement that it had already assigned tax identification numbers to Amazon Web Services, Netflix, Spotify and Alphabet’s Google for its Google Asia Pacific, Google Ireland, and Google LLC units.

It expects a 13% yearly drop in state revenue this year as the pandemic hits business activity.

Under the new rules, non-resident foreign firms which sell digital products and services in Indonesia worth at least 600 million rupiah ($41,667) a year or which generate yearly traffic from at least 12,000 users will be required to pay the 10% VAT.