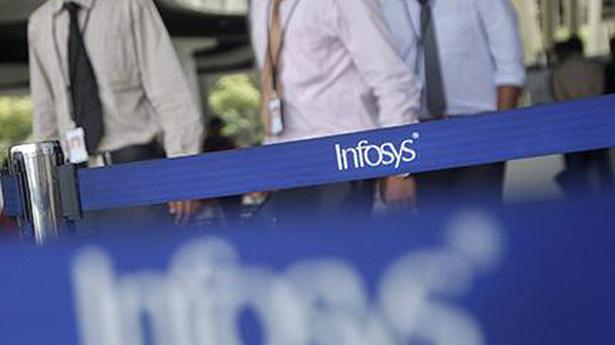 Infosys brought back 200 people including staff and their families on a chartered flight from San Francisco on Monday amid growing disquiet over prospects for U.S. visa renewals for workers in the technology sector.

In possibly a first for an Indian IT company, Infosys opted to evacuate its employees from the U.S. rather than risk having their visa status landing them in legal trouble following the decision by President Donald Trump’s administration to bar the issue of fresh H-1B and other related non-immigrant visas till December.

“Some of the Infosys employees were stranded in the U.S. because of their visa expiration,” Sanjeev Bode, an AVP at Infosys, said in a Linkedin post. “All international flights were suspended because of the pandemic. Infosys came to their rescue. “The company booked the first ever chartered flight exclusively for 200+ employees and families from U.S. to India… bringing an end to weeks of dilemma related to the uncertain situation,” he wrote.