Intermediate students are getting lucky this time after the 10th class students with the government likely to pass all the students with minimum marks without conducting the supplementary exams.

A senior official said three recommendations have been made to the government by the Board of Intermediate Education (BIE) and Chief Minister K. Chandrasekhar Rao has to take the final decision. Going by the mood of the Education department officials the CM seem to be agreeing to their suggestions.

The BIE officials have a sent report saying several State governments have already promoted the students and the same can be adopted by the Telangana government. In the present circumstances taking a chance with lakhs of students was risky.

It also suggested that either all students be added certain number of marks to what they scored in the annual exams or just pass all the students with minimum score needed. They would anyway be recorded as ‘compartmental pass’ and just above 3 lakh students will benefit with this decision.

A major factor that is forcing the government to consider the BIE suggestions is the High Court’s observations on the Common Entrance Tests (CETs) where students and parents’ fear of the pandemic was found to be paramount.

If such crucial entrance exams, considered mandatory for entry into higher classes, can be postponed due to the prevailing situation, Court might favour cancelling the supplementary exams, the marks of which don’t impact much in admissions to higher courses, is the argument of the BIE officials.

“All Intermediate students from MPC and BiPC streams have to write some entrance for entry into professional courses. So only a pass in Intermediate is sufficient,” an official said. For the Humanities stream admissions are based on Intermediate scores. The meritorious students will not lose much as their marks would remain much above those attempting the supplementary exams, and their merit will be automatically protected in the admissions process. 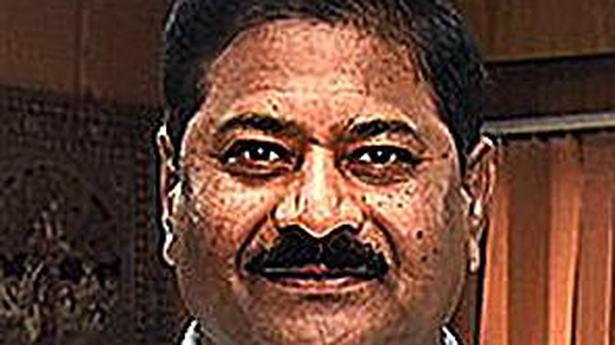 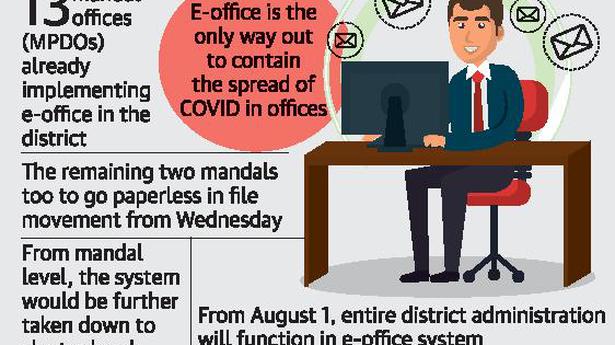