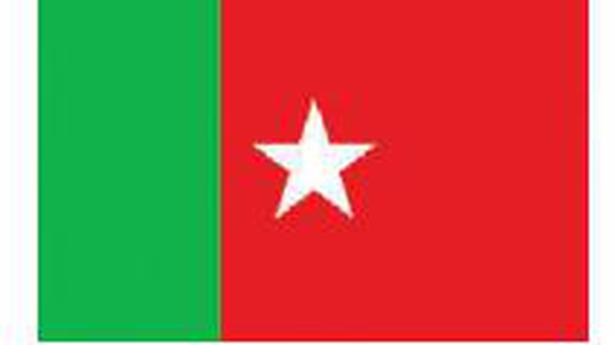 The stable but at times strained relationship between the Samastha faction of Sunnis and the Indian Union Muslim League (IUML) is yet to show any signs of a serious trouble though the recent overtures of the IUML to the Welfare Party of India (WPI) of the Jamaat-e-Islami (JeI) for a tactical alliance for the coming local body election in the State have apparently irked the faction.

The friction follows IUML general secretary P.K. Kunhalikutty’s mid-June statement about a plan for having an electoral understanding with organisations and parties outside the United Democratic Front (UDF).

Muslim Youth League leader P.K. Firoz aired his dissent against any kind of alliance with organisations such as the WPI and the Social Democratic Party of India (SDPI) or the Popular Front of India.

CPI(M) State secretary Kodiyeri Balakrishnan and other leaders were quick to flay the IUML for its reported move to have an alliance with the ‘extremist organisations’. IUML State general secretary K.P.A. Majeed later clarified that there was no disagreement in the party over an alliance that had not been discussed.

The latest to lash out at the IUML is Umar Faizi Mukkam, mushavara (supreme body) member of the Samastha Kerala Jamiyyathul Ulama, known as the Samastha Sunni faction.

In an article in its mouthpiece Suprabhaatham on June 1, he wrote that any ‘unethical’ deals with organisations holding extremist political views will endanger the State’s equilibrium. Terming the WPI as a political pawn of the JeI, he said any political understanding with it is equal to self-destruction. Any alliance with it would make it easier for the BJP to emerge as a prominent force in the State’s politics.

The IUML leadership’s awareness that new political formations such as the WPI and the SDPI are making inroads in Malabar, especially Malappuram, may have forced the leadership to think on these lines.

The reported meeting of party leaders Mr. Kunhalikutty and E.T. Muhammed Basheer with SDPI State president Abdul Majeed Faisi at Kondotty in Malappuram before the Lok Sabha election had drawn criticism that the IUML was joining hands with communal forces.

The Samastha faction has always supported the IUML, while the rival Markaz faction led by Kanthapuram A.P. Aboobacker Musliyar is known for its tilt towards the Left Democratic Front.

Like the former, the latter also keeps the JeI at arm’s length as it also believes that the ideology of political Islam shaped by Islamist thinkers like the JeI’s founder Abul Ala Maududi inspired outfits like the Islamic State. It is early days yet to predict whether the IUML can afford to ignore the warning message from the Samastha faction.