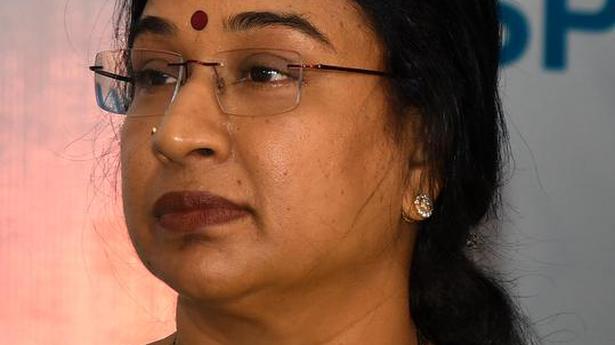 R. Jayanthi has been posted as the dean of Omandurar Government Medical College with effect for July 3, according to an order issued by the Health department. She relieves R. Narayana Babu, the present dean.

Dr.Jayanthi, who was dean of the Madras Medical College and the affiliated Rajiv Gandhi Government General Hospital, had proceeded on leave on June 12, citing medical reasons.

Dr. Narayana Babu has been promoted as Director of Medical Education. He had been holding the post of DME as additional charge for the past 10 months.