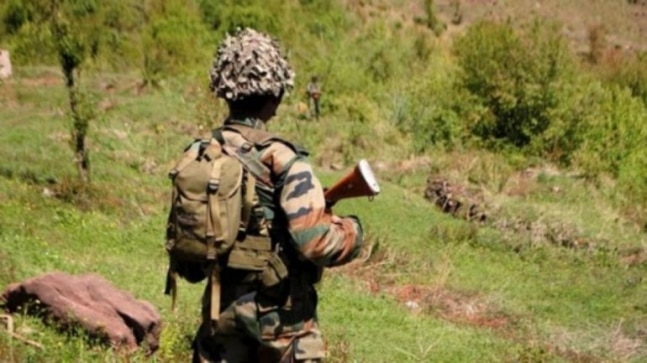 An Army man was killed in a ceasefire violation by the Pakistan Army along the Line of Control (LoC) in Rajouri district of Jammu and Kashmir on Friday, officials said.

Pakistan troops opened fire and shelled forward posts along the LoC in Nowshera sector in the early hours.

An Army personnel suffered injuries and was taken to a hospital where he succumbed to injuries, they added.

Previous articleRupee weakens by 17 paise against U.S. dollar in opening trade
Next articleSex traffickers left thousands of women to starve during Italy lockdown