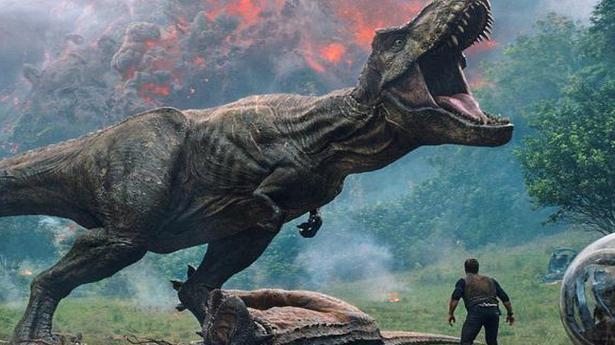 The cast and crew of Jurassic World: Dominion have officially started shooting for the movie in the UK with Universal Pictures denying a media report of a production halt due to positive coronavirus cases in the team.

In a statement to Deadline, the studio revealed that the filming commenced earlier this week and debunked a tabloid report of delay in the schedule.

Any reports indicating that ‘Jurassic World: Dominion’ has halted production are categorically untrue. The production is in its fifth day of shooting today, and we’re thrilled to be back in front of the camera on this incredible project , Universal’s spokesperson said.

Jurassic World: Dominion , the third installment in the Jurassic Park sequel trilogy, halted production at Pinewood Studios in the UK in March due to the COVID-19 pandemic.

Colin Trevorrow, who oversaw Jurassic World and its 2018 sequel Fallen Kingdom, returns as director. The film is scheduled to open on June 11, 2021.