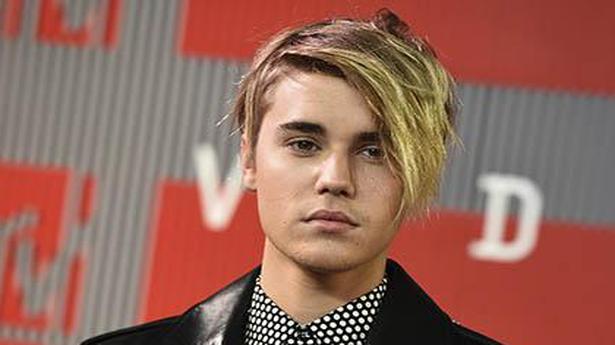 Justin Bieber has filed a $20 million defamation lawsuit against two women who accused him of sexual misconduct.

The Canadian pop star filed the lawsuit in Los Angeles Superior Court on Thursday after saying on Twitter earlier this week that a claim that he sexually assaulted a woman in 2014 was ”factually impossible.”

The woman, who identified herself as Danielle but said she was posting anonymously, said in a Twitter posting that has since been deleted that she was sexually assaulted by the singer at a hotel in Austin, Texas, on March 9, 2014. The other woman, who identified herself as Kadi, said on Twitter that she was sexually assaulted by Bieber in a New York hotel room in May 2015.

The lawsuit said the accusations by the two women were “outrageous, fabricated lies” and seeks a jury trial and $20 million in damages.

Neither of the women could be reached for comment on Friday. Bieber’s representatives on Friday did not respond to requests for comment about the lawsuit.

The lawsuit said the two women were “trying to capitalize on the climate of fear permeating the entertainment industry, Hollywood and corporate America, whereby it is open season for anyone to make any claim (no matter how vile, unsupported, and provably false) about anyone without consequence.”

The lawsuit detailed hotel receipts, emails and news reports to assert that Bieber was not staying at the hotel in Austin where Danielle alleged that the 2014 assault had taken place. It said that Kadi’s accusation was false and that she had fabricated her allegation “out of her desire for fame and attention.”

Hundreds of men in entertainment, business, sports and politics have been accused of sexual misconduct since the #MeToo movement became a cultural force in 2017.

Previous articleTips to get ourselves ready to go back to the real world
Next articleAre we ready to travel?