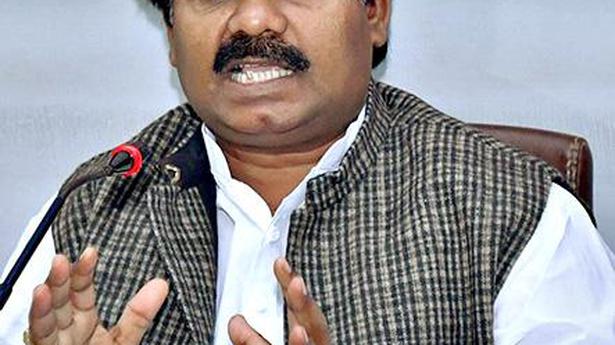 Meanwhile, vice-president of Kalaburagi BJP Rural district unit and former Zilla Panchayat president Ambaraya Ashtagi demanded that the government impose a complete lockdown in Kalaburagi city for two weeks starting on July 13 as a step to contain the spread of COVID-19.

In a release, Mr. Ashtagi said: “It is necessary to restrict the movement of people and their assembly to prevent the deadly virus from spreading within and outside the city.”