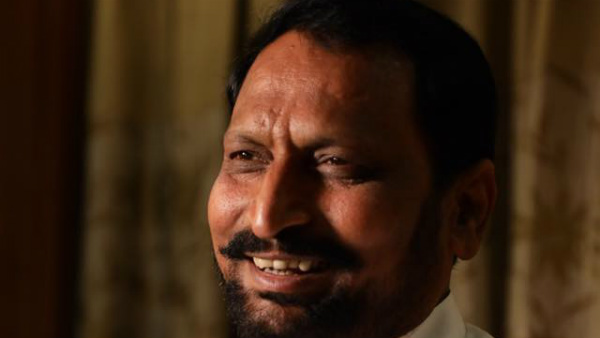 Bengaluru, Apr 29: The Karnataka government has sought the help of ISRO on improving the efficiency of road transport corporations in the state, using its technology. Deputy Chief Minister Laxman Savadi, who is also the Minister in-charge of Transport Department, met ISRO Chairman K Sivan at the space agency’s headquarters on Wednesday and held discussions about rejuvenating the department.

Support was sought on improving quality and revenue, bringing down expenses and arresting leakage, while maintaining transparency.

“Discussions focused on further reviving the quality of functioning of the transport department, and a plan to improve the revenue of state transport corporations like- Karnataka State Road Transport Corporation (KSRTC), North East and North West- KSRTC, Bengaluru Metropolitan Transport Corporation (BMTC), by bringing down its expenses, using ISRO’s technology,” Savadi’s office said in a statement.

Noting that passenger bus and goods services of state transport corporations are significant, it said, the DCM requested ISRO to provide scientific support in installing technology towards further improving the efficiency of these services. He also sought ISRO’s support and guidance in maintaining transparency and to arrest leakages in transport corporations, it added.

The discussion also focused on effects of the coronavirus pandemic on the economy, especially in rural areas, and possibilities of using space technology in mitigating this. “ISRO chairman has positively responded to issues raised by the DCM and has assured required technology support,” the statement added.