Kathakali, symphony and a discussion about RTI on NCPA’s digital series 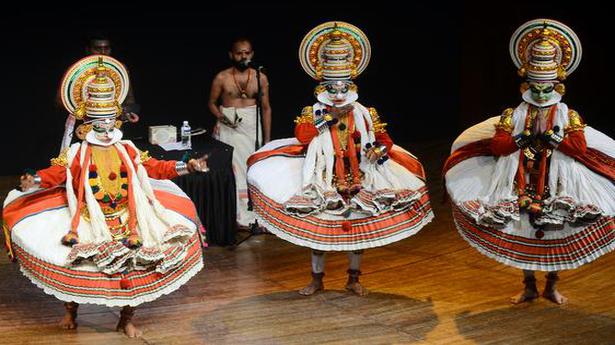 The National Centre for the Performing Arts (NCPA) in Mumbai, as a part of its digital series [email protected], will stream three previously held events from various disciplines this weekend.

A conversation with social activist Aruna Roy, a concert by Kazakh conductor Marat Bisengaliev and a Kathakali performance by Sangeet Natak Akademi Award winner Sadanam Balakrishnan and his troupe await you.

On June 26, Aruna’s conversation with broadcast journalist Anuradha Sengupta about the Right To Information (RTI) law at the Mumbai Litfest will be streamed. The RTI law was passed in the parliament 15 years ago in June. Roy in this video will talk about a campaign that became a people’s movement.

Austrian composer Joseph Haydn after the 1795 premiere of his Symphony No. 104 in D Major remarked, “The whole company was thoroughly pleased and so was I.” The symphony continues to be an adored piece of music. On June 27, you can watch the Kazakh conductor Marat recreate this concert.

For your Sunday (June 28) evening entertainment, Balakrishnan and his troupe will enact via Kathakali performance the conversation between the brothers Ravana, Kumbhakarna and Vibheeshan from Ramayana.

All three events will be streamed at 6 pm on NCPA’s YouTube channel.