Why not a biopic on Nagarathnamma? questioned writer V K Ranga Rao in his article published in The Hindu on November 30, 2018. He cited films made on the biographies of poets and saints who were also social reformers such as Jayadeva, Meera, Tukaram, Tulasidas, Eknath, Gyaneshwar, Kanthopatra, Namdeo, Narsi Bhagat, Vidyapathi, Surdas and others in Marathi, Hindi, Gujarati, Punjabi and Bengali.

Stating that “the south Indian languages were not found wanting, the song-filled stories of Tyagaraja, Avvaiyar, Ambikapathi, Pattinathar, Thirumazhisai, and Tondaradippodi (Vipranarayana) Azhwars, Ramadas, Purandaradasa-to mention only the most popular held the audience in thrall,” writer Ranga Rao argued that “Bangalore Nagarathnamma is no less a saint than the above. Starting out as a dancer, she stabilised as a singer in great demand all over the South. She recorded for the 78 rpm discs in the 1920s, many javalis and slokas of Mukundamala apart from compositions of Tyagaraja”. He further said, “however, her most important achievement-service to the world of Carnatic Music – was the Samadhi she built for Tyagaraja in Tiruvaiyaru. She was also instrumental in uniting two factions of bickering over the annual celebrations at the Samadhi and saw to it that women and the Nagaswaram players were also given respect by being allowed to sit on the dais.” 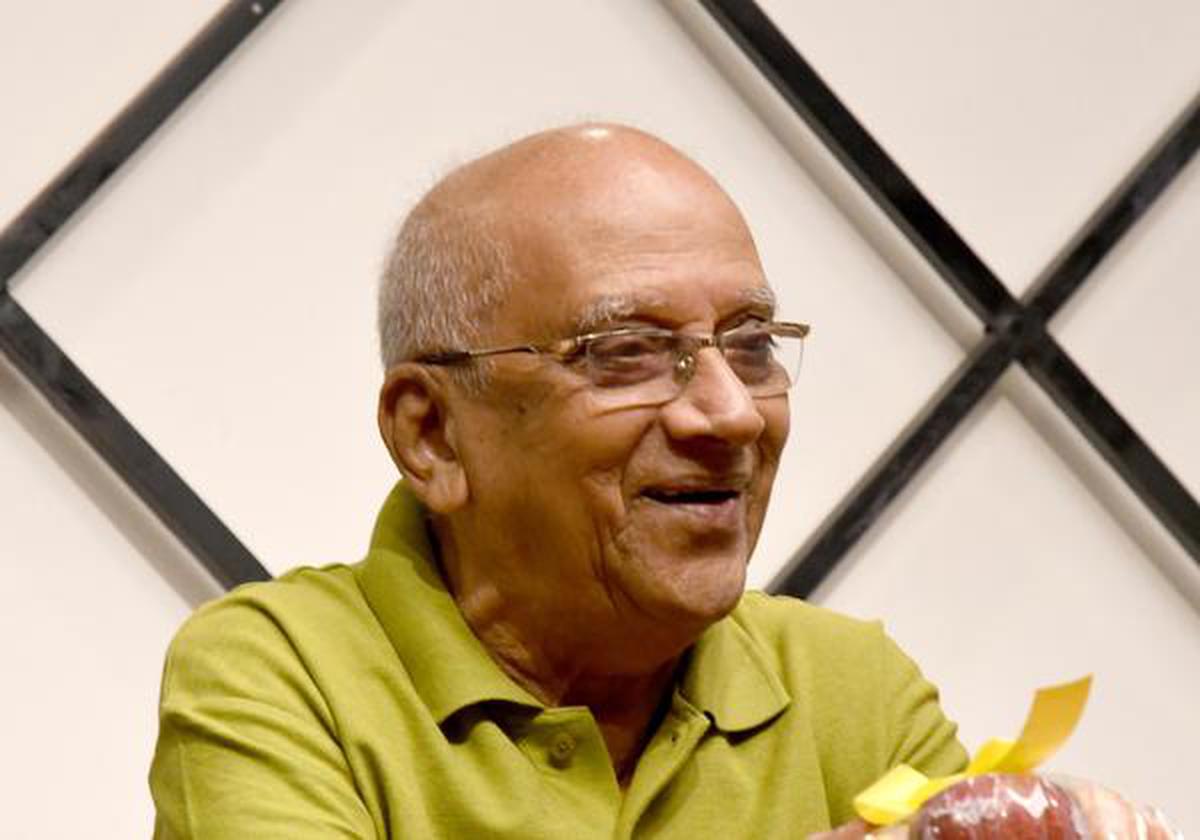 It appears, filmmakers of South, who kept their ears to the ground woke up from the slumber, after reading this piece. At the same time, Indian cinemas, especially Bollywood has recently witnessed an unprecedented growth in the production of biopics or biographical films. Understanding that the audience is keen to watch the life of great personalities (from various walks of life including; politics, culture, economics, mathematics etc…) on screen, they were searching for personalities, who could suit to their needs with lot of visual content.

Bangalore Nagarathnamma naturally fits the bill, as it is a kind of “Rag (a)s to Riches to Realisation”, the story featuring single-minded grit and determination of a woman, who would brook no opposition to the path she set herself. After 74 years of Nagarathnamma’s death, Bangalore Nagarathnamma (1878-1952) filmmakers in the south are all set to make a biopic on her life. What captured their imagination is Bangalore Nagarathnamma or Nagarathnammal, was an icon of that age, highly skilled in the arts and well-regarded by connoisseurs of music. She was an exceptional woman, much ahead of her times, a champion of the rights of Devadasis and of women in general. Her devotion to the poet-composer Tyagaraja is legendary. 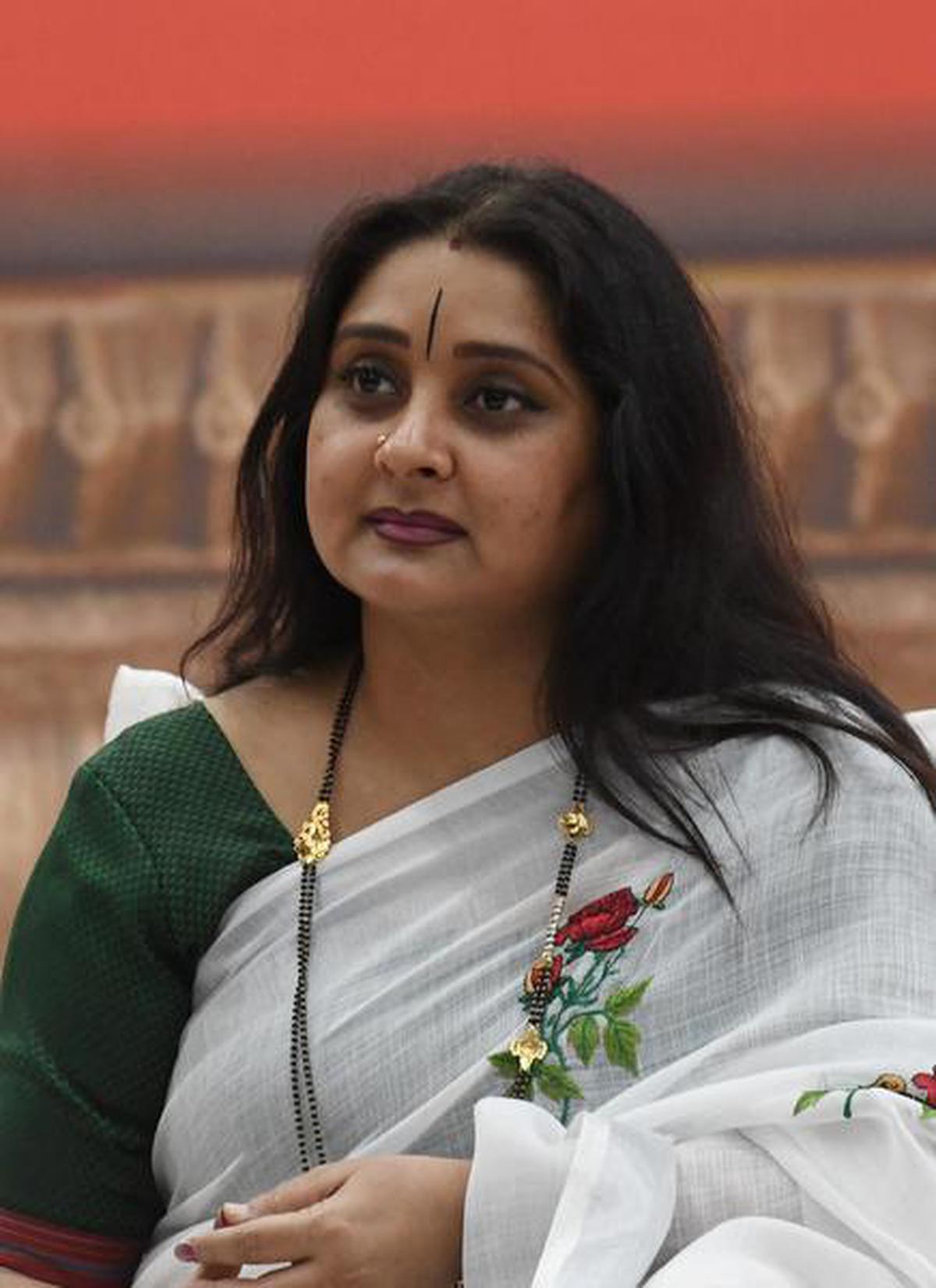 Nagarathnammal was a doughty feminist at a time when feminism was just beginning to make its way in the West and was almost unheard of India. Her achievements are all the greater for the fact that she came from a community that was generally looked down upon. She grew in near poverty but competence and determination enabled her to establish herself in life as a musician and dancer and to command the respect of fellow artist, including the most famous. Her determination to get an authentic version of the book, Radhika Santwanamu published and distributed resulting in the book being banned by the Government of Madras. She fought the anti-Nautch movement that sent most of the Devadasi community into penury and threatened to destroy the legacy of Padams and Javalis-genre of music specialised by the Devadasi tradition.

Challenging life, humiliation meted out to her in early years, because of the brand-“Devadasi”, the success she achieved as a dancer, singer and litterateur and her fight for freedom of expression and rights of Devadasi, the community threw open a plethora of visuals, both in terms of grandeur and artistic possibilities for the filmmakers and writers. This was 13 years ago, after noted writer, V. Sriram penned The Devadasi and the Saint: The Life and Times of Bangalore Nagarathnamma (EastWest Books (Madras) Pvt.Ltd., First published, December 2007).

The idea of adapting the story of Nagarathnamma for Kannada filmmakers struck way back in 2013. Cine and television star, Bharatanatyam dancer, Malavika Avinash, who has been identified in artistic circles as a feminist and thinker, planned to make a film on Nagarathnamma some seven years ago. Malavika during a conversation with this writer, she told in August 2013 that, “I am really impressed by the life and times of Nagarathnamma after reading Sriram’s work. My husband and actor Avinash told me that Nagarathnamma’s story is tailor-made to make a film, as many in Karnataka and other parts are not aware of the life of Nagarathnamma. With small beginnings, Nagarathnamma rose to become a stellar figure in the cultural firmament of the 1920s and 30s. Sriram’s work is a tribute to her indomitable spirit and her unrelenting efforts to perpetuate the memory of her patron saint Tyagaraja.”

Malavika also said that, “Nagarathnamma’s film demands a huge budget, as it will be the period drama of late 1800 and early 1900. If properly made, this film is sure to attract international attention” and expressed her intention to produce the film in Kannada, as Nagarathnamma is basically a Kannadiga.

But, somehow, because of her preoccupation, Malavika could not continue her efforts to produce the film. Meanwhile, Dr. Jagadish N. Koppa wrote, Gatti Daniya Ditta Kalaavide Bengaluru Nagarathnamma (2016) and Maleyuru Guruswamy wrote, Kapile Haridalu Kadalige (a novel based on the life of Nagarathnamma). These works provided wings for the imagination of filmmakers in Kannada. 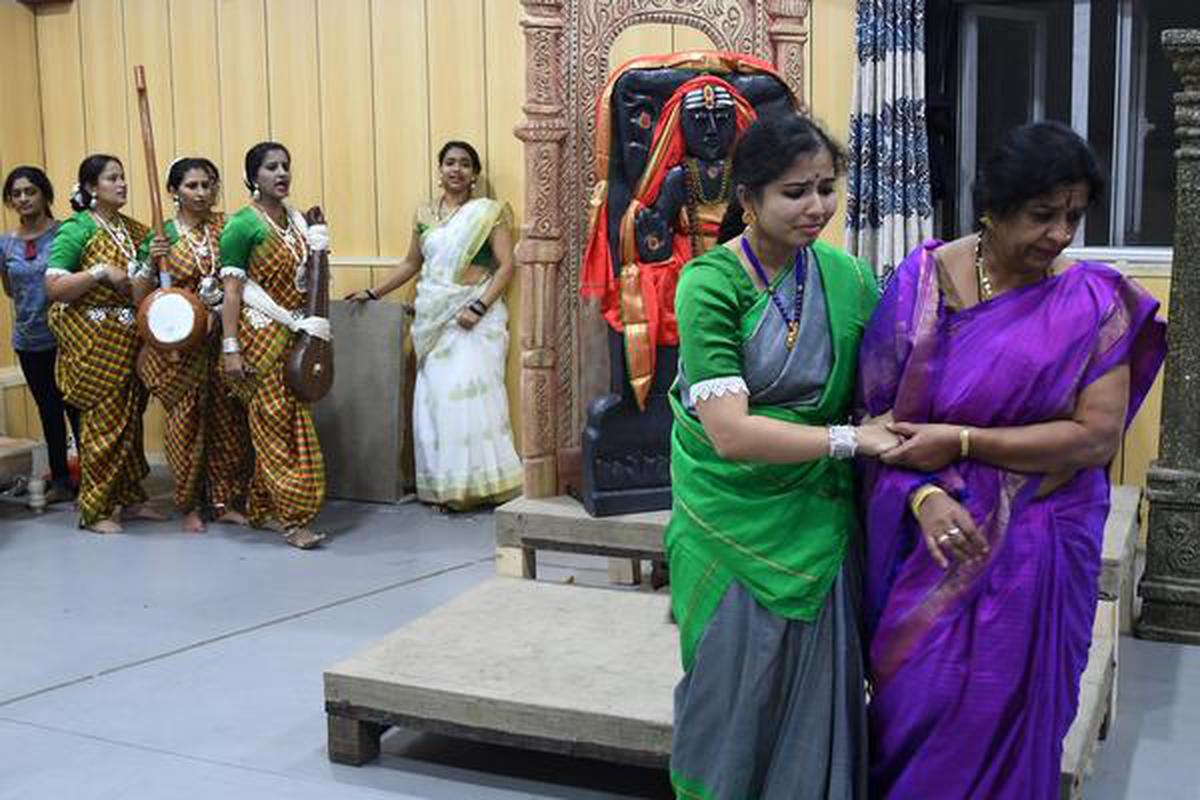 The icon’s catching attention BAngalore Nagarathnamma seems to suddenly be the fancy of filmmakers, writers and actors. Singeetam Srinivasa Rao, Malavika Avinash, Nagabharana and a scene from the play with P. Ramaa playing NAgarathnamma