Loan recasts to only defer problem, not solve it: S&P 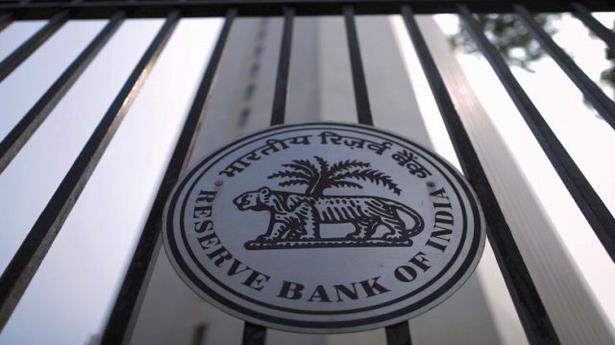 Amid reports of the RBI mulling restructuring of loans, global rating agency S&P on Tuesday said that a loan recast would only defer recognition of NPAs and not solve the problem.

The agency also said operational outages and the recession because of the pandemic will have a deeper and longer impact on lenders than previously assumed, and estimated the gross non-performing assets ratio to rise up to 14% in FY21 from the 8.5% in FY20.

“The COVID-19 pandemic may set back the recovery of India’s banking sector by years, which could hit credit flows and, ultimately, the economy,” the agency said.

The pandemic has led to prolonged lockdowns and a chilling of economic activity, forcing the RBI to declare a six-month voluntary moratorium on loan repayments till September.

“… restructuring may not resolve the problem. It may just defer NPL (non performing loans) recognition, as it did a few years ago,” the agency said.

It pointed out that in the past, rampant restructuring had led the RBI to come up with an asset quality review and withdrew forbearance on the majority of restructured loans, leading to exceptionally high credit costs on banks.

In its base case, the agency expects slippages or the addition to the NPAs to come at 6% during the fiscal. If the RBI allows for restructuring of loans, it may reduce the loan slippages this fiscal, it noted. Loan recoveries will be set back by years because of the COVID-19 pandemic, which will lead to a spike in the industry’s non-performing assets (NPAs) ratio, it said. The NPAs of Indian banks will shoot-up to 13-14% at the end of FY21, up from the 8.5% in FY20, Standard & Poor’s credit analyst Deepali Seth-Chhabria said.

‘Resolution will be slow’

Resolution of stressed or bad-debt situations will likely unfold slowly, which will leave banks saddled with a huge stock of bad loans next year as well, the agency said, estimating an improvement of only 1 percentage point in the NPA ratio in FY22.

According to its credit analyst Geeta Chugh, non-bank financial companies will be worse hit than banks because of lending to weaker sections, reliance on wholesale funding, and liquidity difficulties because of a higher proportion of borrowers opting for default.

The agency said NPAs had been reducing over the past 18 months, after hitting a peak of 11.6% in March 2018, when the RBI had undertaken an exhaustive asset quality review leading to emergence of high amounts of hidden stress coming out.

“Businesses’ operational outages and the recession will have a deeper and longer effect on lenders than we previously assumed,” it said.

From a sectoral perspective, it said airlines, hotels, malls, multiplexes, restaurants, and retail may see a significant loss of revenue and profits due to the outbreak, while highly leveraged sectors like real estate developers, telecom companies and power firms may remain a source of increased bad debt, it said.