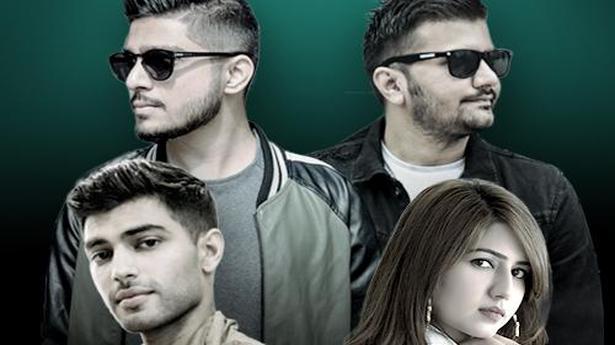 The COVID-19 lockdown has seen many music personalities come up with new independent singles. DJ-producer duo Prayag Mehta and Rishab Joshi of Lost Stories used this time to revisit two tracks they had worked on last year and give them a whole new spin. The singles ‘Mai ni Meriye’ sung by Jonita Gandhi and Ashwin Adwani and ‘Noor’ by Akanksha and Zaeden, were released recently. Prayag and Rishab who came together 12 years ago to form Lost Stories and have many hit tracks to their credit, concede that it’s been a tough journey to innovate and stay relevant. Recently, they became the first Indian musicians to be chosen for YouTube’s Foundry program, which they hope will take their music global.

Edited excerpts from an interview:

What went into the making of ‘Mai ne Meriye’ and ‘Noor’?

‘Mai ni Meriye’ and ‘Noor’ were planned as part of a Lost Stories EP we were going to release last year. Sadly the EP idea was scrapped but we still wanted to release these songs. During the lockdown, we remade both these songs. After the ‘Vaseegara’ edit [sung by Jonita] went viral, we wanted to do an original song with Jonita, so we sent her the ‘Mai Ni Meriye’ instrumental and she liked it. Ashwin was sort of a demo-email discovery. We were looking for a super indie voice and he was perfect. The earlier versions of ‘Mai Ni Meriye’ were pretty hectic sounding, so we decided to make this version peaceful to help people calm down during this time.

With ‘Noor’, there were a lot of differences within the team. It did not make sense to keep revisiting the project. But when Zaeden came on board, he went crazy hearing the drop and helped bring the project back to life. 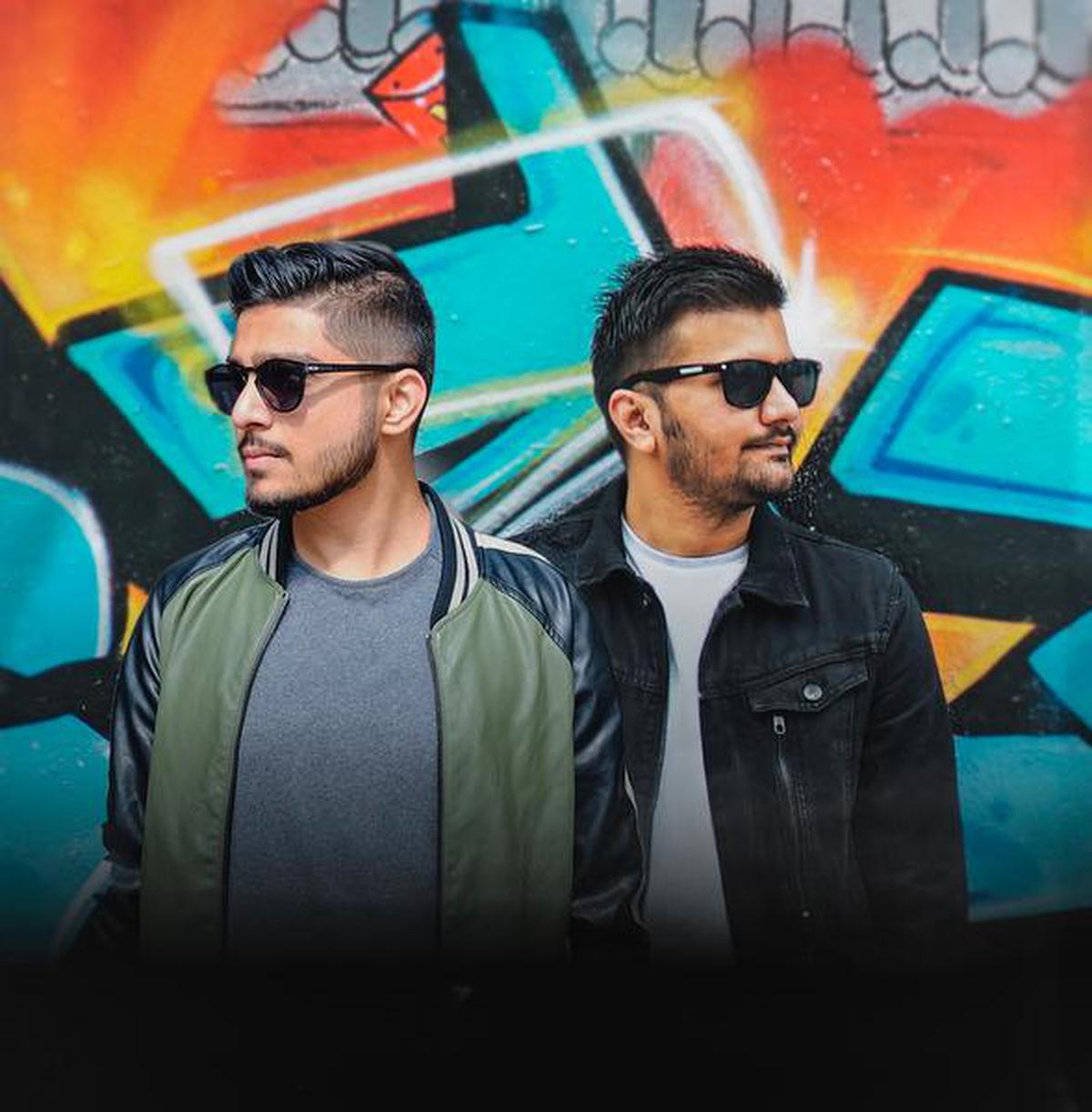 Recently, you got selected for the YouTube Foundry development programme. How do you look at the road ahead?

It’s one of the biggest milestones of our career. It’s a proud moment for us to be the first Indians to be chosen for this program and our dream to take India to the world will gain momentum with the support. We have ensured that we meticulously curate our sounds and visuals to tell our story. We hope to create a mood for our content and add contextual elements to our YouTube content.

When you take up much-loved songs, like ‘Vaseegara/ZaraZara’ or Alan Walker ‘Faded’, how do you decide on the dos and don’ts? There’s backlash when a remix isn’t done well. How does one avoid such pitfalls?

The idea with most remixes is to keep it super simple and sometimes even de-clutter the original but the main idea behind it has to be something unpredictable, out of the box. Sometimes we do this by mixing two musical subcultures.

A lot of music is being dumbed down to double the dollar. Both the audience and the labels are responsible for it. The labels make decisions and appoint musicians according to the feedback they get from the audience on their songs. If one thing works, they try to do it a 100 times. What the audience doesn’t get is that even when they’re expressing their hate towards the remixes they don’t like, they’re still helping the promotion of the song. 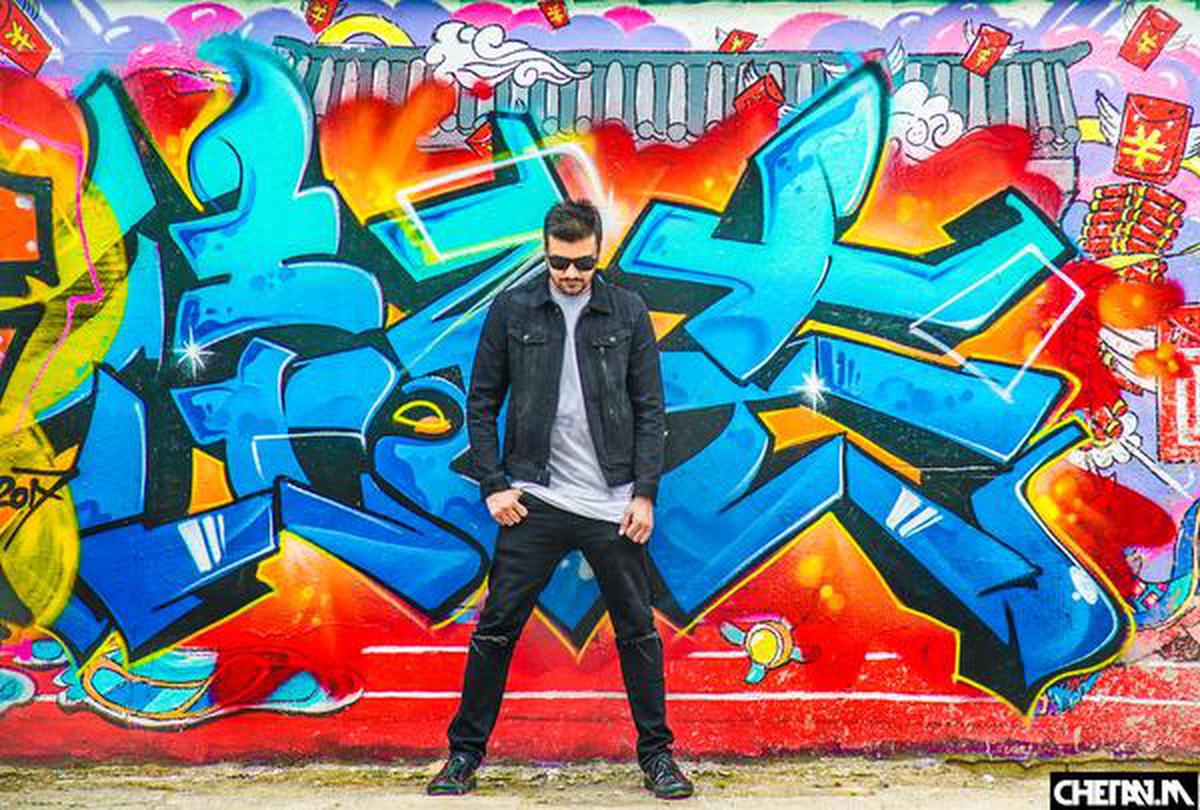 The use of flute in the ‘Faded’ remix was an unexpected but appreciated Indian classical touch. Did you deliberate on it?

The flute was the last addition to the ‘Faded’ remix. We had completed the production and it was ready to go to Alan’s team but somehow we felt something was missing. One evening we were watching Coke Studio and noticed this amazing flute player (Sajid Ali) and decided to hit him up on Facebook. We exchanged files online and the rest is history.

How did both of you cope with lockdown? Did music help deal with the anxiety of the pandemic better?

We were kind of burnt out from all the touring and decided to take a break right before lockdown started. The lockdown gave us more time to be in the studio, sharpen our skills and focus on what we want to do next. We also have an academy where we teach people how to make music; we’ve just launched online classes. We tried to keep our minds preoccupied with all the Lost Stories stuff to stay sane.