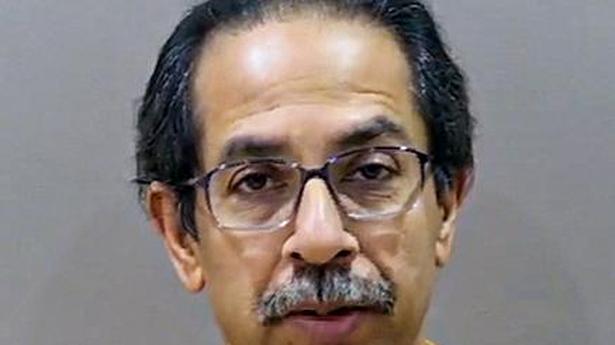 The Maharashtra government has formed a committee to set up a special college in Kolhapur district, near the Karnataka border, that will provide higher education to students who choose Marathi in school instead of Kannada. The move comes two days after all departments and local authorities were directed to compulsorily use Marathi for conducting official business.

The initiative of the Maha Vikas Aghadi government was taken by the Higher and Technical Education Department handled by the Shiv Sena, which has always been aggressive regarding the rights of the Marathi population in the border area.

The border area of Belagavi, Karwar and Nipani has been a five-decade-old dispute between the two States, which is currently being debated in the Supreme Court. Maharashtra always claims the region, citing that a majority of its population speak Marathi.

The committee was set up on June 30 to explore the possibility whether a sub-centre of Shivaji University or a special Marathi college be established in Chandgad or Gadhinglaj tehsil of Kolhapur district.

Deepak Pawar, a member of the committee, said it has been found that the Marathi speaking population from the border area face discrimination, especially students who choose to study in the Marathi medium in Karnataka. “There are complaints that they are denied higher education courses for not choosing Kannada as their first language in school. Therefore, the Maharashtra government has decided to step in to help them,” he said.

As per the idea, the college near the Karnataka border will offer higher education courses to students who have selected Marathi as their first language in school, though their residences are in Karnataka. The committee will soon hold its first meeting.

Ever since Sena chief Uddhav Thackeray took over the State’s reigns, he has tasked senior ministers Chhagan Bhujbal and Eknath Shinde to oversee the government’s efforts to expedite the case in the apex court. Mr. Thackeray has, time and again, spoken in favour of the Marathi population from the area near the Karnataka border, who have been occasionally staging protests against the alleged imposition of Kannada.