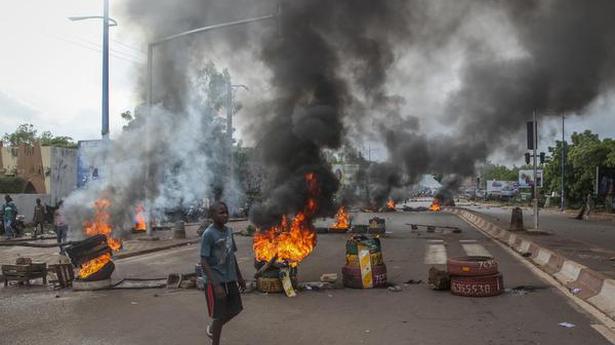 The turnout was far smaller than the thousands who surged through the streets Friday, briefly occupying the state television station and setting fires.

At least three people had been killed and more than 70 wounded in the two days of demonstrations, according to a report from the Gabriel Toure Hospital in Bamako. There were also reports of arrests of opposition leaders.

Friday’s developments marked a major escalation in the growing movement against President Ibrahim Boubacar Keita, who still has two years left in office in this West African country long destabilized by Islamic extremists.

“I would like once again to reassure our people of my willingness to continue the dialogue and reiterate my readiness to take all measures in my power to calm the situation,” he said.

The anti-government movement still wants the National Assembly dissolved. Its name, the June 5 Movement, or M5, reflects the day demonstrators first took to the streets en masse. While the group has officially backed down from its calls that Keita leave office, some protesters still want him gone.

“At this point, all possible scenarios are possible. We are in a cycle of ingovernability,” Baba Dakono, a researcher and political analyst, told AP. “It is difficult now to say whether President Ibrahim Boubacar Keita can still benefit from the support of the army,” because the behavior of the officers in contact with the troops can’t be predicted. “Dialogue between the parties is necessary to break the deadlock,” he said.

Keita came to power after a French-led military operation to oust Islamic extremists from power in northern Mali’s towns in 2013, winning the first democratic elections organized after a military coup the year before. 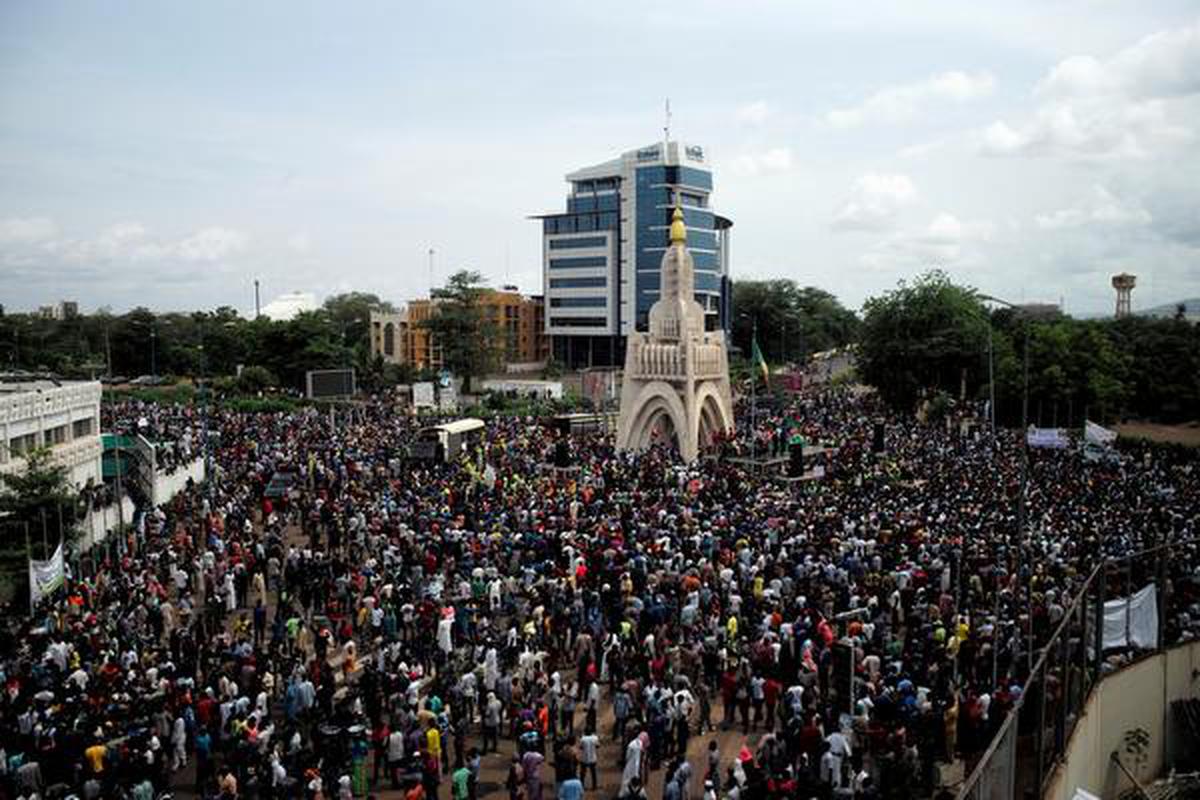 Despite the presence of U.N. peacekeepers, and French and regional forces backing Malian troops, extremist groups continue to mount attacks.

Last year was particularly deadly as hundreds of soldiers were killed in the north, forcing the military at one point to close down some of its most remote and vulnerable outposts. It prompted criticism of how the government was handling the crisis.

The last democratically elected leader before Keita, President Amadou Toumani Toure, was overthrown in the 2012 coup after a decade in power. The political chaos that ensued has been blamed for creating a power vacuum that allowed the Islamic insurgency to take hold in the north. Following international pressure, that coup leader later handed over power to a civilian transitional government that organized elections.