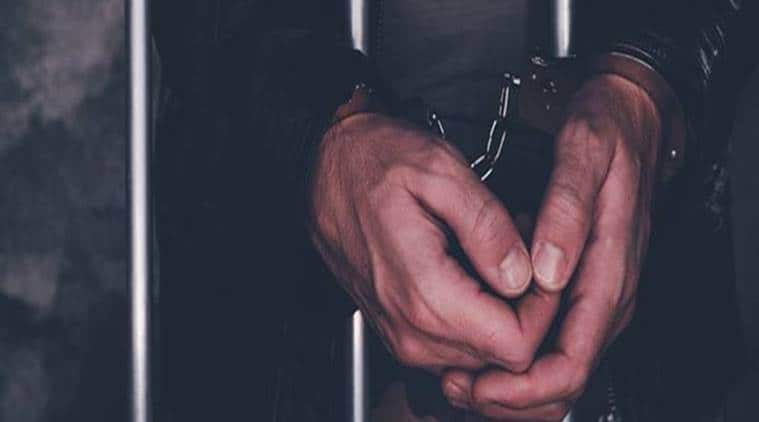 
The accused, Moirangthem Sunderchand, 33, was produced before the Chief Judicial Magistrate, Imphal West district, on Saturday.

A school employee arrested in the Manipur Class XI exam question paper leak case has been remanded in judicial custody for 15 days.

The accused, Moirangthem Sunderchand, 33, was produced before the Chief Judicial Magistrate, Imphal West district, on Saturday along with co-accused Nameirakpam Ranjit. While Sunderchand was sent to judicial custody, Ranjit was given bail.

Police officers said Suderchand had confessed to opening the sealed packets of Class XI question papers, clicking their pictures and forwarding them to his wife Sumila, a co-accused who is yet to be arrested. Sumila runs a hostel at Canchipur.

According to guidelines, the sealed question papers are to be opened only 45 minutes prior to the examination.

Police investigation revealed that Sumila was responsible for forwarding the copy of the questions papers. She sent the English question paper on WhatsApp to one of her students on February 15, while the remaining four subjects were shared on February 18.

The Class XI examination, conducted by the COHSEM, was suspended on February 19 after question papers of five subjects — Physics, Chemistry, Biology, Manipuri and English — were found leaked on social media.

The examination commenced from February 17 and was to conclude on March 26. It has now been re-scheduled from March 17 to April 9.