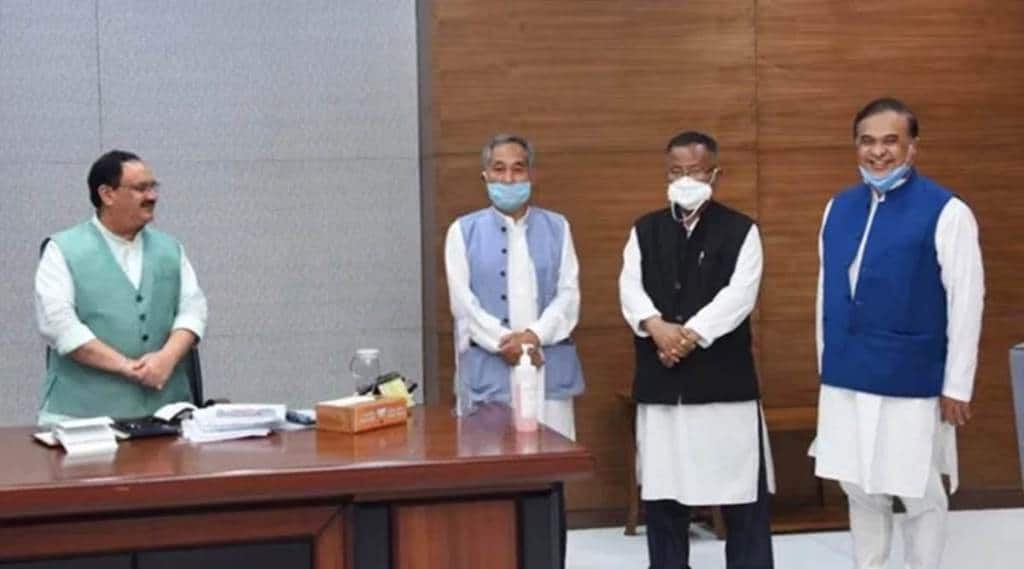 Y Joykumar was stripped of all his portfolios on April 9, after he allegedly made a controversial remark against Biren Singh over rice distribution in the wake of the COVID-19 pandemic. Nearly two months after the incident, the BJP government inducted a Naga People’s Front (NPF) MLA in the Cabinet, which aggravated the crisis within the ruling coalition. NPP is one of the major allies of the coalition, with four MLAs supporting the government.

On June 17, the four NPP legislators withdrew their support and resigned as ministers. Following the NPP were three BJP MLAs, one AITC legislator and one Independent, rendering the government a minority. The breakaway group of the coalition then forged an alliance with the Congress, putting the government’s survival at stake.

However, on June 25, NPP chief Conrad Sangma announced they would continue to support the BJP-led government. The NPP’s decision came after Union Home Minister Amit Shah and BJP president JP Nadda assured the party their grievances would be addressed.