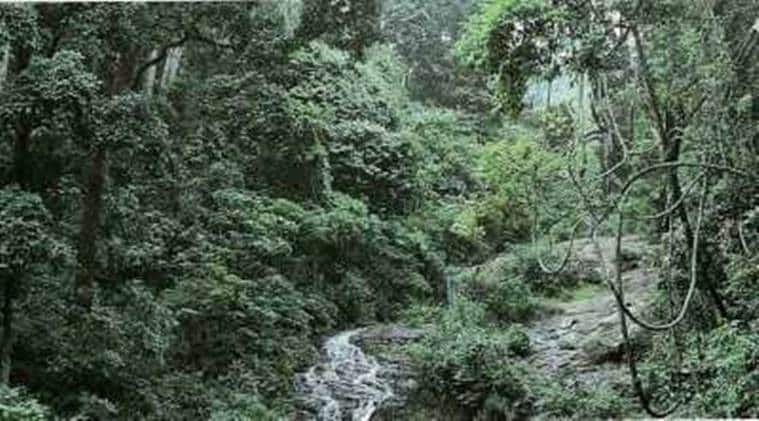 
Stating that climate change and its impact on society is the main concern throughout the world, Singh appealed to the general public to join hands with the government in the protection and conservation of forests. (For Representational purpose)

Manipur Chief Minister N. Biren Singh launched the “first-ever” online portal in the country to monitor the transit of forest produce in the state, revenue collection and prevention of illegal transport and wildlife crimes.

The online portal was launched at the Chief Minister’s secretariat in the presence of forest officials, an official of the NIC and IT department. The CM also launched a “dynamic and interactive” official website for the department.

Stating that climate change and its impact on society is the main concern throughout the world, Singh appealed to the general public to join hands with the government in the protection and conservation of forests. “I appeal to the general public to take full advantage of such initiative taken up by the government to ensure healthy coordination with the public for a better tomorrow,” he said.

According to the department, the mobile application and the website were developed in compliance with ‘Digital India’.

The online portal will remove the scope of illegal elements from using fake transit passes in illegal transport of forest produce as the Transit Passes will be system generated and secured with a QR code. Moreover, the portal intends to develop a strong information network to prevent smuggling of forest produce and wildlife articles, said a forest official.

The official claimed that the new app would save and enhance the revenue collection of the state by preventing illegal activities and ensure quick deposition in the Government exchequer on real-time basis through online payment gateway.

Meanwhile, the website of the Forest Department will facilitate the two-way information flow. The website is interactive and provides information in the public domain to maintain transparency and accountability.

Previous articleBeemer and La Teste show out
Next articleManpreet, Rani in race for HI awards