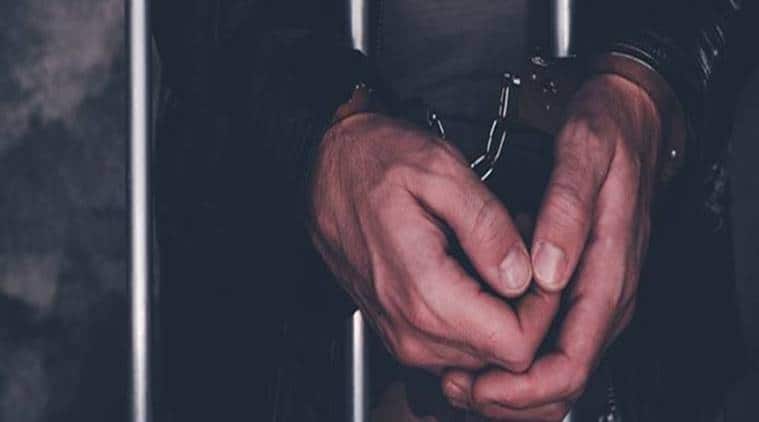 
The caretakers have been charged under section 302/34 of the IPC. (Representational)

The incident occurred on Tuesday morning when the deceased, identified as Yengkhom Dhanabir Meitei (26), along with other inmates attempted to flee the rehab centre. The group was intercepted and were subjected to a beating by the caretakers of the rehab as a form of punishment. The caretakers have been charged under section 302/34 of the IPC.

Later, the deceased’s father Y Jukeshor Singh alleged that Dhanabir and friends were thrashed for several hours. As a result, Dhanabir was grievously injured and when his health deteriorated, he was admitted a hospital in Imphal, he claimed. However, he succumbed to his injuries at the hospital.

Jukeshor said he was informed of Dhanabir’s condition around 4 pm, claiming that by the time he reached the hospital his son was already dead.

“On Tuesday evening, around 4 pm, I was told that my son has been taken to a hospital with a breathing problem. When I rushed to the hospital I found that my son had died. I saw many bruises over my son’s body,” he said.

The deceased was enrolled in the rehabilitation centre, situated in Pourabi village, Imphal East district. on April 2 following his substance abuse. It is learnt that there are more than 75 inmates staying at the centre. Police said that investigation is under full swing.