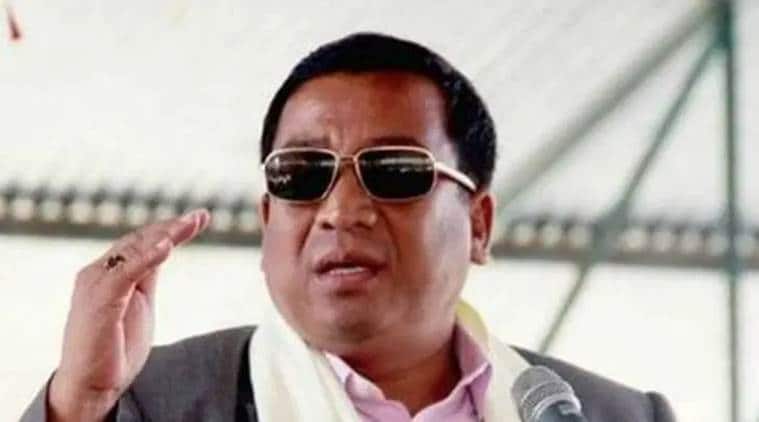 The Speaker’s Tribunal of the Manipur Legislative Assembly disqualified MLA of the Andro constituency, Th Shyamkumar, with immediate effect from Saturday.

Shyamkumar had joined the BJP shortly after being voted to power on a Congress ticket during the 2017 Assembly polls.

The ruling of the tribunal comes two days after the MLA, a Congress leader, tendered his resignation to Speaker Y Khemchand.

“…it is established beyond doubt that the respondent had voluntarily given up the membership of the Indian National Congress. Hence, this tribunal came to the conclusion that the respondent had clearly violated the provisions of the 10th Schedule of the Constitution of India and is liable to be punished as per the the provisions to uphold the dignity of democracy and the mandate of the people,” read the tribunal’s order. A total of 15 pleas had been filed against him.

Previous articleSocial distancing has brought us closer : Chandradasan
Next articleCOVID-19: #PreBuyLocal can help small businesses in the time of lockdown