Maruti S-cross petrol to launch in May 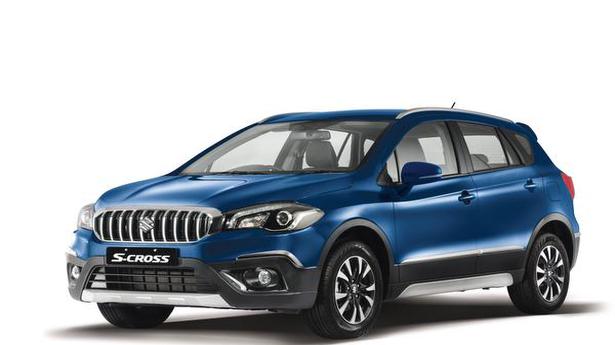 Having revealed the car at the Auto Expo 2020, Maruti Suzuki will launch the S-cross petrol in India in May.

As seen with the Brezza facelift, Maruti has swapped the 90hp, 1.3-litre, turbo-diesel engine for a BS6-compliant 1.5-litre, naturally aspirated petrol engine making 105hp and 138Nm of torque. Gearbox options will include a 5-speed manual and 4-speed torque converter automatic.

Also, in a similar move to the Brezza, the carmaker’s SHVS mild-hybrid tech will only be offered on automatic variants of the S-cross.

Aside from the major mechanical change, the S-cross petrol remains identical to the diesel model. The crossover received refreshed styling and more equipment back in 2017 and is now nearing the end of its life-cycle. It is likely that the S-cross will be replaced by a production version of the Futuro-e concept SUV that was shown at the Auto Expo.

The switch to petrol power should lead to a slight price drop when compared to the outgoing S-cross diesel that costs between ₹ 8.81 to ₹11.44 lakh (ex-showroom, Delhi). The petrol S-cross line-up is likely to include four trim levels — Sigma, Delta, Zeta and Alpha — with the first three getting the automatic option.