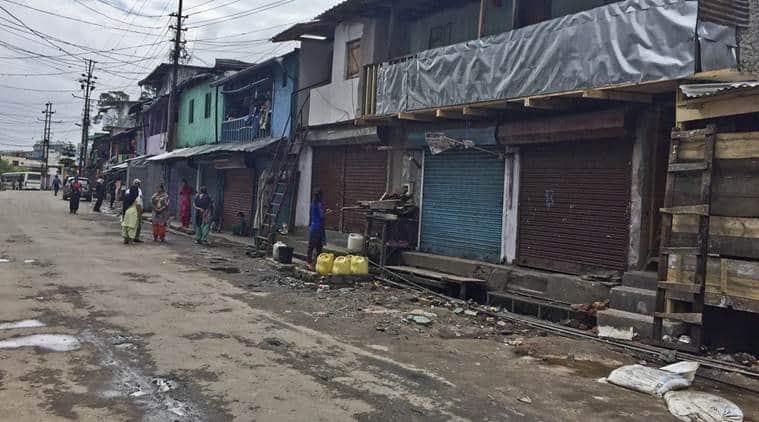 The death toll in Meghalaya due to violent clashes over the inner line permit (ILP) and the amended Citizenship Act (CAA) climbed to three on Sunday. The third victim has been identified as Uphas Uddin, 37, of Pyrkhan village. In a statement, Meghalaya Police said Uddin was attacked by three miscreants at his house in Pyrkhan village. He was rushed to Khamati CHC but doctors declared him brought dead.

“We request citizens to exercise restraint and do not believe unverified information,” Meghalaya Police tweeted on Sunday.

EXPLAINED |  What is the Inner Line Permit system, and northeast states’ concerns over it?

Clashes broke out between Khasi Students Union (KSU) members and non-tribals in Ichamati area of Meghalaya’s East Khasi Hills district on Friday after a meeting called by the KSU to discuss the CAA and ILP issue.

We request citizen to exercise restraint and do not believe unverified information. pic.twitter.com/2w62TemykS

PTI reported that the night curfew imposed in the Meghalaya capital after violent clashes was lifted at 8 am on Sunday except for areas under the jurisdiction of Lumdiengjri and Sadar police stations and Cantonment Beat House, where indefinite curfew continued to remain in effect.

Large parts of Meghalaya are exempt from the CAA, as practically the entire state falls under the ambit of the Sixth Schedule. The ILP, a document that regulates the entry of non-locals, has been a long-standing demand of different tribal groups of Meghalaya. In December, after the CAA was passed, a one-day-special Meghalaya Assembly session unanimously adopted a resolution asking the government to implement the ILP.