Meghalaya limps back to normalcy after ethnic strife 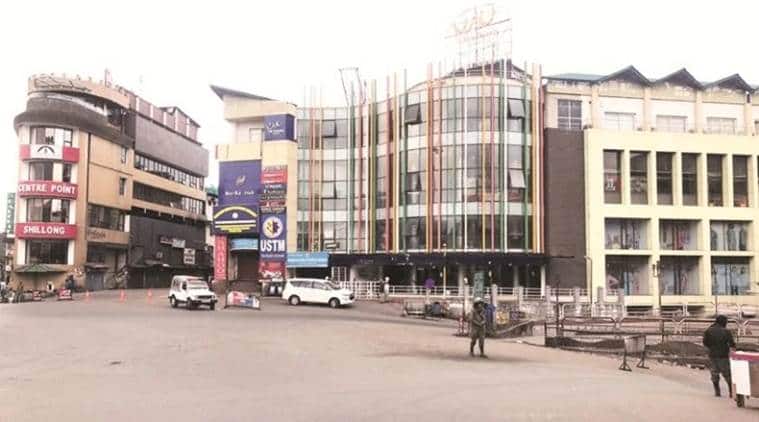 Shillong and other restive parts of Meghalaya limped back to normalcy on Monday following ethnic strife as students appeared for board examinations. However, curfew remained enforced in large parts of the state capital and mobile Internet services remained suspended.

Three persons – one Khasi and two Muslims – have lost their lives last week in the state due to the violence but a top police officer of the state told The Indian Express that there was no fresh major incident of violence on Monday.

Curfew for the entire evening and night – from 6pm on Monday to 6am Tuesday – was imposed across Shillong city to prevent any law-and-order situation, while in three particular areas of the city curfew remained in place for the entire day.

Students appeared for their board examinations and many parts of Shillong witnessed traffic snarls.

Chief Minister Conrad Sangma and other cabinet ministers paid a visit those injured and admitted at the civil hospital in Shillong. Sangma told the media that most of the injured were stable and they should be out of danger soon. He also said the victims’ medical expenditure will be borne by the state government.

“The Chief Minister also added that all precautionary measures are in place to bring the law-and-order situation under control and also appealed to all stakeholders and individuals to refrain from any kind of violence so that peace and normalcy can return,” an official press statement said.

Sangma’s office had last week said that an ex-gratia of Rs 2 lakh has been announced for next of kin of the deceased.

Violence erupted in the state after a Khasi man, Lurshai Hynniewta (35), was killed in the border village of Ichamati when members of the Khasi Students’ Union (KSU) had gone to conduct a meeting to campaign against the CAA and demand implementation of the Inner Line Permit (ILP) in Meghalaya.

Following his death, violence spread to other parts of the state, including Shillong, where a groups of miscreants stabbed at least 10 persons on Saturday, leading to the death of one Rupchand Dewan, a vegetable seller who hailed from Assam’s Barpeta district.

On Monday, Hynniewta’s fueral took place at his village near Sohra, around 60 km from Shillong.

Two KSU activists who attended the funeral told The Indian Express that it was completed by evening and saw the presence of hundreds of people. There was a fear of escalation of violence following the funeral – but till the filing of this report, no such untoward incident was reported.

Meghalaya shares a 443-km border with Bangladesh, and there has been a long-standing allegation of illegal infiltration from the neighbouring country by civil society groups in the state.