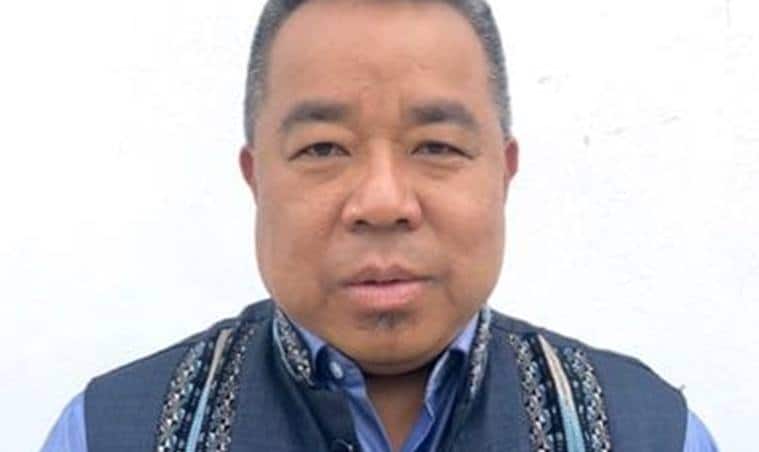 The northeastern state of Mizoram has accorded ‘industry’ status to sports. On Friday, the Cabinet cleared the Sports and Youth Service department’s proposal to recognise sports as an ‘industry’ in the state. “This is a historic decision since I have not heard any other state to do this,” said state Sports minister Robert Romawia Royte, adding that the idea was first proposed in 2019 as part of the state sports policy by the ruling Mizo National Front government.

According to him, the main aim of the decision is to professionalise sports in the state. “We need to sustain sports and games and make it more meaningful to players. Gone are the days where sports is just entertainment and enjoyment — it needs to be more than that so that players can earn a livelihood out of it,” he said.

Mizoram is known for its love for sports — especially football which is played competitively through the Mizoram Premier League, the state’s highest football league. At least 100 Mizo players are part of the Indian Super League, one of the top premier football leagues in India.

“Not just football, there are pro-leagues for other sports too: volleyball, basketball, boxing, — these are all played in the league level,” he said. There are also a number of indigenous games such as inbuan (wrestling), insuknawr (stick fighting) etc.

Through the new status, the government hopes to commercialise sporting endeavours and woo investors, said Royte, who is the president of the I-League champion Aizawl Football Club.

“We aim to attract private companies to invest in sports here so that it will benefit us in terms of subsidy, loans and concessions,” he said, adding that the government had also recognised tourism as an industry in 2019 for the same reason.

“Mizoram sports is very popular, and there is no formal recognition,” said Royte, “We hope to change that with this.”