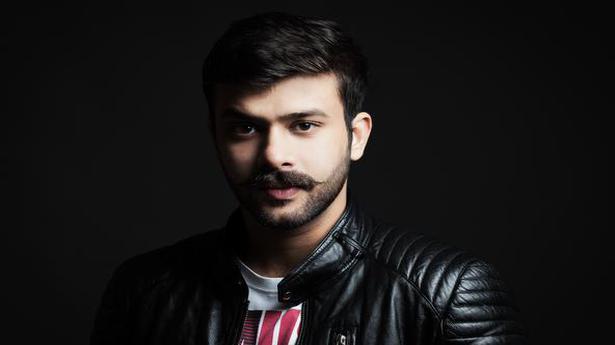 Akshay Johar, popularly known as MojoJojo, was frustrated after the first few weeks of the COVID-19 lockdown. It wasn’t because he had to be cooped up in a place. “I am used to working from my studio at home most of the time. So, life wasn’t too different that way.” But he had collaborations planned, tours scheduled and songs pending. He was looking forward to all of them. Everything was cancelled. Hence, the frustration.

This phase, thankfully, passed after about two weeks. “After a point, I thought, ‘If I can’t work on full-fledged projects, let me have some fun at least.’” On American DJ Skrillex’s Instagram, he’d stumbled on a video — “it was a master beat concept that was put out to entertain fans” — that inspired him to create something “fun and lighthearted.” And, he wanted to do it with other musicians.

“From the beginning of my career, I have been used to collaborating with other musicians. So, it was natural for me to involve others.”

MojoJojo came up with Beat Mandli, a project that intends to bring together artists from different genres and locations. For instance, for the project’s first song (he intends to create six in 2020), he brought together vocalist Sikandar Kahlon (from Chandigarh), DJ SA (Goa), guitarist Arsh Sharma and beatboxer Abhishek Kurm (Mumbai).

He explains Beat Mandli’s concept, “Abhishek created a beat and passed it to the guitarist (Arsh). He added the instrument and passed to DJ SA, who programmed it. Sikandar (vocals) then added the rap. Then, I took the whole thing, composed a drop (the part of the song after the build-up) and mastered it.”

The concept is loosely based on ‘pass the beat’, a game wherein the participants in a circle clap their hands one after another without losing the rhythm. Electronic musicians play a more complex version of this using instruments and synthesizers.

“Pass the beat concepts are usually done live. Only recently it became digital. What’s unique about Beat Mandli is we gather everyone’s inputs and we make it into a song. I am also planning to release an EP of the six songs we create.”

MojoJojo says his main motivation for this project is to have fun. “Music, essentially, is about collaboration and bringing people together. But these days, it has become competitive, there is a lot of marketing involved. So, in a way, this is an attempt to get that innocence back.”

Artists can create without the pressure of views, downloads and other metrics of success. “Music has the power to heal. It can positively impact people, especially in these times.”

MojoJojo wants to bring onboard musicians of various genres from different parts of India. “I want to make this as diverse as possible. I would like to highlight the genres and sub-genres of music that we don’t hear much.”

He also plans to get the audience involved at some point. “The collaborations between musicians and non-musicians are already happening. One of the six songs perhaps will be created by the non-musicians out there. Who knows?”

Previous articleAirPods 3 May Come With AirPods Pro-Like Features: Ming-Chi Kuo
Next articleKarnataka HC takes up petitions on winding up of Franklin Templeton schemes