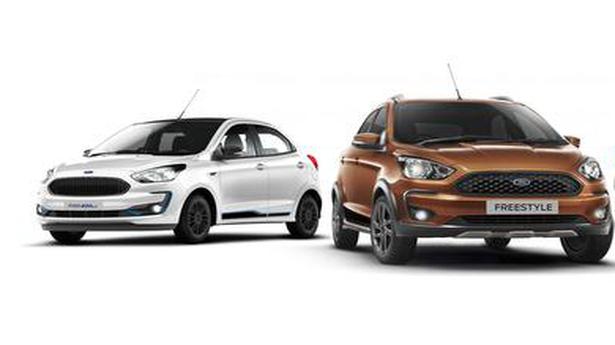 With the shift to BS-VI emission norms, multiple manufacturers have moved away from diesel engines entirely. Those who still do offer a diesel engine option have introduced new units entirely or have upgraded their existing motors to meet the new norms — this has adversely affected the fuel economy figures of many cars.

We take a look at the most fuel-efficient BS-VI diesel cars that are available in the Indian market. Keep in mind the figures quoted here are from ARAI. Real-life efficiency figures will vary.

The same 100hp, 1.5-litre four-cylinder engine and 5-speed manual combination in the EcoSport can go 23.8km on a litre of diesel in the lighter Freestyle cross-hatch. Of the two engine options available (the other is a 96hp, 1.2-litre petrol mill), it is the diesel unit that is far better suited to the Freestyle’s fun-to-drive nature. The Freestyle is the only BS6 diesel cross-hatch in its class; neither the Maruti Suzuki Ignis nor the Mahindra KUV100 NXT have that option.

In the Figo hatchback and Aspire compact sedan, Ford’s excellent 1.5-litre diesel goes even further on a litre of diesel. Despite the approximate 15kg difference in kerb weights, both models have an identical ARAI rating of 24.4kpl, which could be due to the different gearing on the 5-speed manual. The Ford Figo diesel is an arch-rival to the Hyundai Grand i10 Nios, while the Ford Aspire diesel directly takes on the Hyundai Aura and Honda Amaze.

Honda’s compact sedan is powered by a 100hp/200Nm, 1.5-litre diesel engine that is mated to either a 5-speed manual or a CVT-automatic gearbox. The diesel-manual version is rated at 24.7kpl, giving the compact sedan a spot on the top 5. The Amaze diesel-CVT has an ARAI rating of 21kpl, and output figures that are 20hp/40Nm lower too. The Honda Amaze diesel is the second most efficient compact sedan by a margin of 0.3kpl. 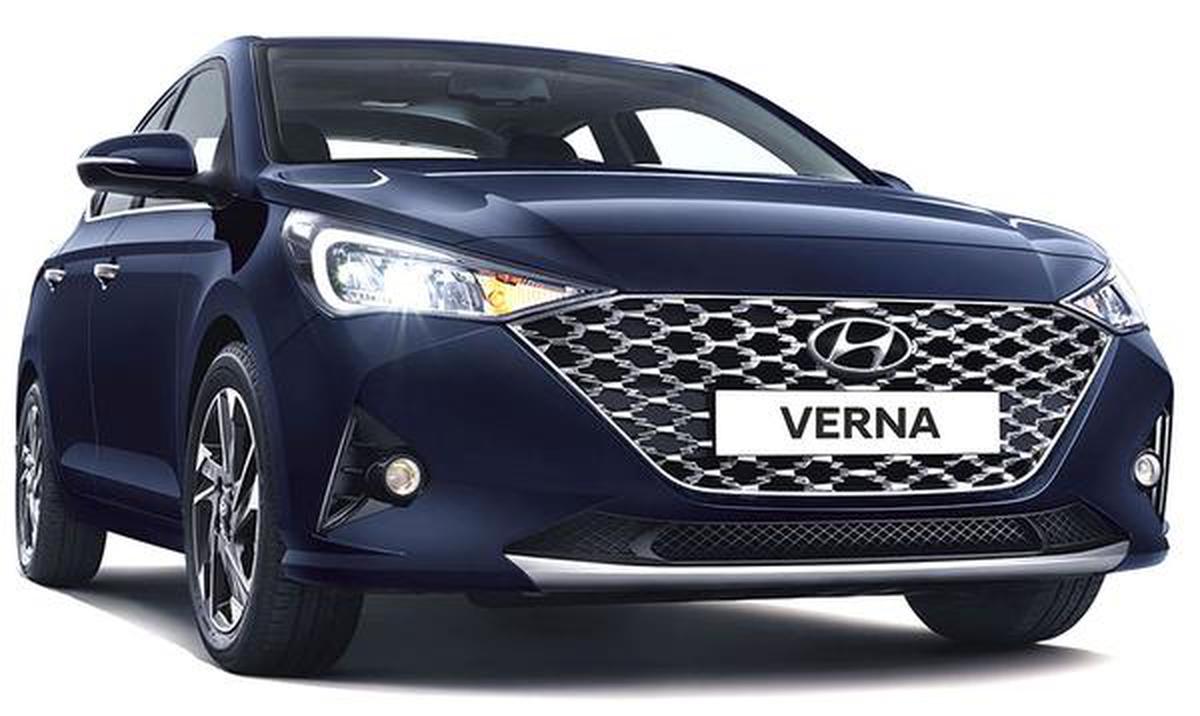 Until the next-gen Honda City goes on sale, the Hyundai Verna will be the only diesel mid-size sedan available. Recently updated with a new 115hp, 1.5-litre diesel engine that is shared with the Creta, the Verna sure has appeal for buyers with lots of driving on their hands. The Verna diesel-manual delivers 25kpl, while the smooth auto is good for 21.3kpl. 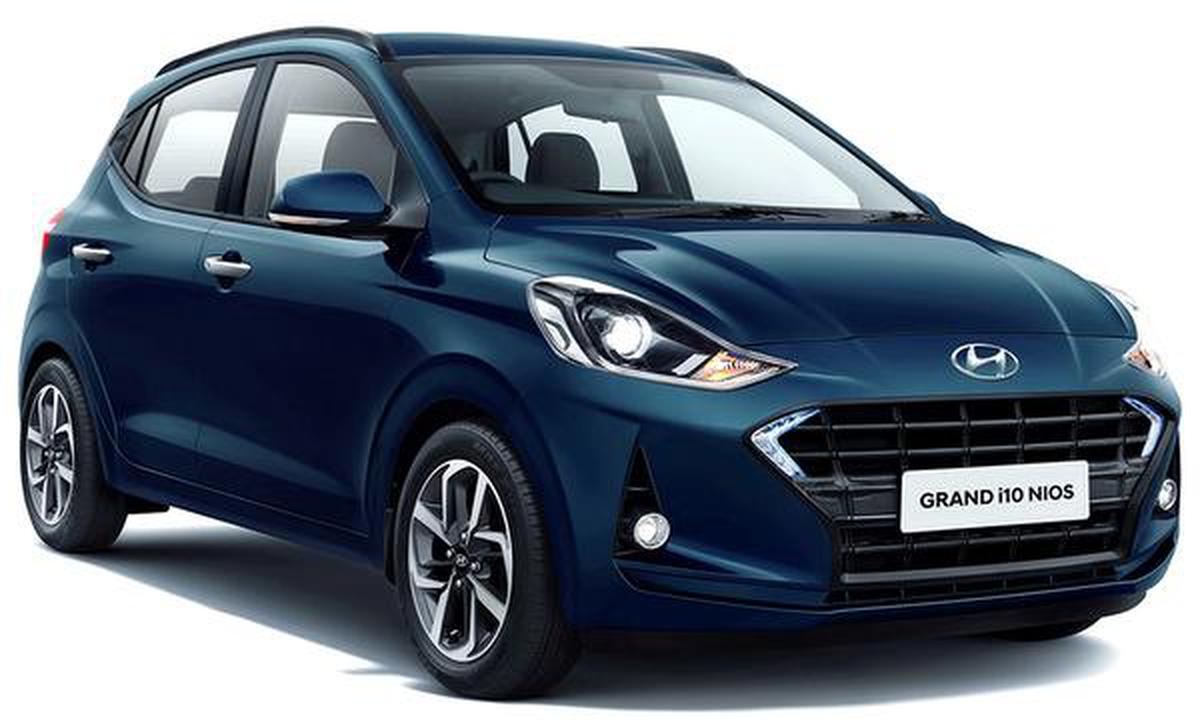 Hyundai’s 1.2-litre U2 CRDi unit is the smallest diesel engine currently available in India. In the Grand i10 Nios, this three-cylinder unit makes 75hp and comes with the 5-speed manual and AMT gearbox options. The diesel-manual and diesel-AMT Nios have a fuel-efficiency figure of 25.1kpl, earning the hatchback a space on the podium. The Hyundai Grand i10 Nios diesel is the most frugal diesel hatchback in its class, though it misses out on the title of most fuel-efficient hatchback by 0.01kpl. 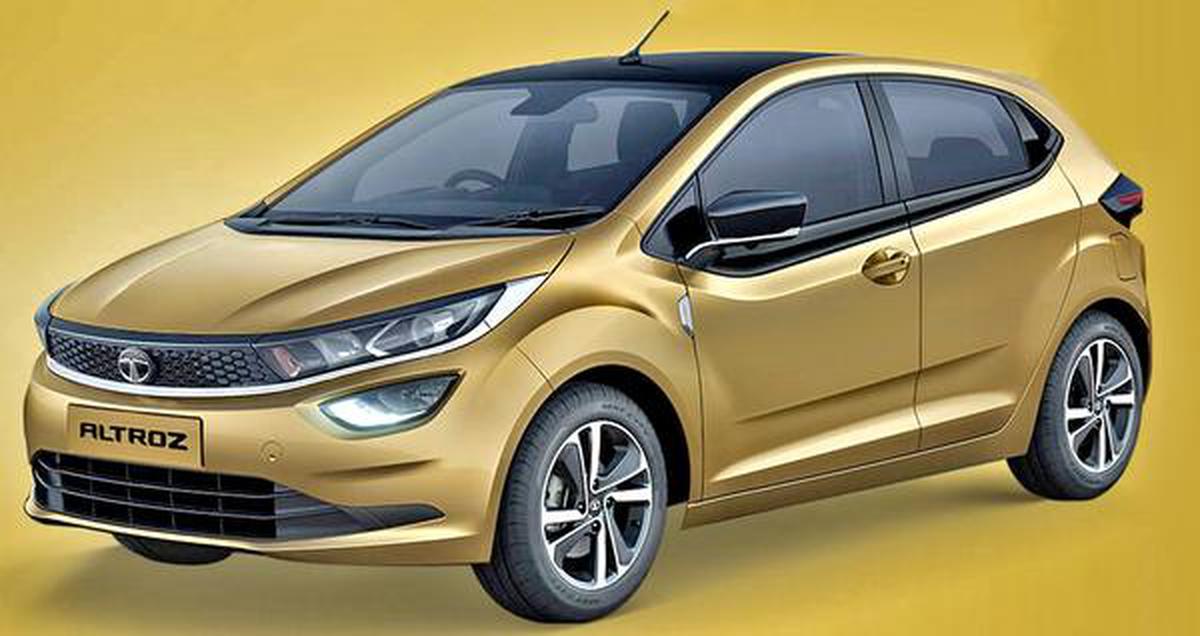 Tata’s all-new premium hatchback is the most efficient diesel hatchback currently available in India, with an ARAI-rated economy of 25.11kpl. Available in a single engine-gearbox version, the Altroz diesel uses a 90hp version of Tata Motor’s 1.5-litre Revotorq engine mated to a 5-speed manual gearbox. Until the BS-VI Honda Jazz diesel arrives, the Tata Altroz is the only diesel-powered premium hatchback in the market.

Hyundai’s 1.2-litre diesel engine also does duty in the Aura compact sedan and it’s at its most frugal here. Interestingly, the Hyundai Aura diesel-AMT has an ARAI-certified fuel economy of 25.40kpl, stretching each litre of diesel the farthest, which makes it the most fuel-efficient diesel car in India right now. The diesel-manual also impresses with its 25.35kpl figure.