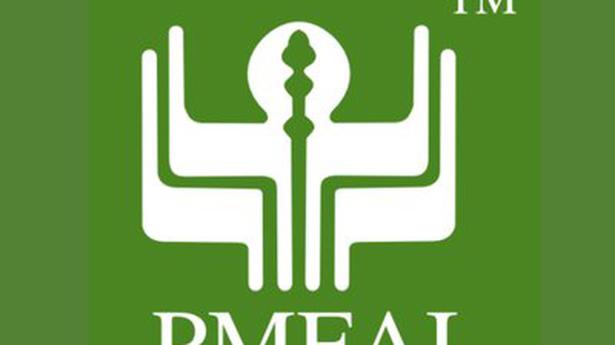 In its battle against an ongoing locust invasion in western India, the Agriculture Ministry is now using some of the very same pesticides that it proposed to ban in a draft notification last month, pesticide manufacturers said here. They have appealed to the Centre to drop plans of the ban.

Also read: India reaches out to Pakistan to fight locusts

If the Centre did not heed their plea, they said they would to go to court against the proposed ban of 27 major pesticides, which they claim would increase prices four-fold for Indian farmers, and result in business losses worth ₹16,000 crore in the domestic and export market as well.

In a draft gazette notification on May 14, the Agriculture Ministry proposed to ban 27 pesticide formulations, several of which are highly toxic and have been linked to farmer deaths, and have also been banned in other countries. It listed alternative formulations which could be used instead. Comments have been solicited for 45 days.

“All these 27 molecules have been registered in India by the regulatory authority, meeting all scientific evaluations for safety and efficacy, backed up by scientific data. These generic pesticides are used in India since 1970 without any risk or adverse impact to humans, animals and environment, and includes Malathion that was extensively used by the government during the recent locust attack,” Pesticides Manufacturers and Formulators Association of India’s (PMFAI) Pradip Dave told journalists at an online press conference on Tuesday. He called for an investigation by a scientific panel including government agricultural scientists.

Rajju Shroff, chairman of pesticides major UPL, pointed out that the alternative formulations were sold at a cost of ₹1,200 to ₹2,000 per litre in comparison to ₹350 to ₹400 per litre for the existing pesticides, and accused international players of trying to wipe out the generics market in India, to the detriment of the Indian farmer. “Government may not care about industry or employment, but what about farmers? We are in touch with farmers’ groups, and they will help us convince the government,” he said, accusing foreign-funded NGOs of running a propaganda campaign.

These 27 pesticides comprise 40% of the domestic market and will result in a ₹5,000-₹6,000 crore hit to domestic business, according to PMFAI. However, the bigger hit would be to exports, which are worth ₹10,000-₹11,000 crore. India is the world’s second largest exporter of pesticides.