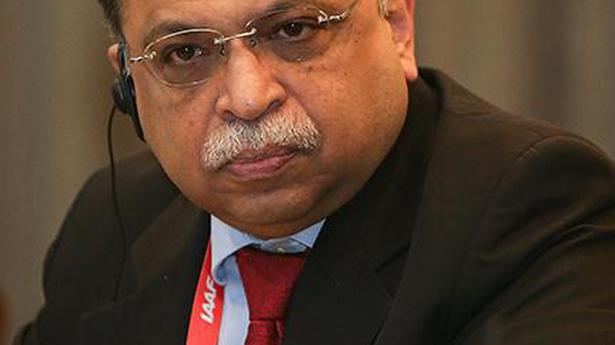 Athletics Federation of India (AFI) president Adille Sumariwalla has sought a closer partnership with corporates to make India more competitive at the Olympics.

He was speaking during a webinar organised by Sports For All to mark International Olympic Day, on the topic ‘Making of an Olympic Athlete’.

Sumariwalla, a former sprinter who represented the country at the 1980 Moscow Olympics, said, “I don’t think any federation can survive without corporate funding.

“We get some funding. However, the government funds most of the programmes but not the national federation. It supports the athletes and coaches. So corporates need to chip in, to partner with federation and government and must see it as a part of nation-building.”

The AFI president also felt corporates need to support the system rather than just trying to drive marketing mileage through their programmes.

“We can have a special board, with corporate, government and federation, and control the whole infrastructure and build the ecosystem that we so badly require,” he added.

On developing Olympic-level athletes, Sumariwalla explained the two-pronged approach the apex athletics body follows, with one for the grassroots and another for elite athletes.

“The grassroots is the harder part and it is a long-term strategy. We need to put structure, plans, processes and resources. But more importantly, we need patience,” he said.

“We conduct the largest grassroots programme with the national inter-district athletics championship that started with 90 districts participating 15 years ago to 500 districts last year in specific events at the under-14 and 16 levels.

Over the last year, we have started to identify talent and evaluate them over 14 parameters from the meet and try to get the best.

“After 15 years, we now have a couple of junior world champions and a world university champion.”