Netflix’s Never Have I Ever renewed for Season 2 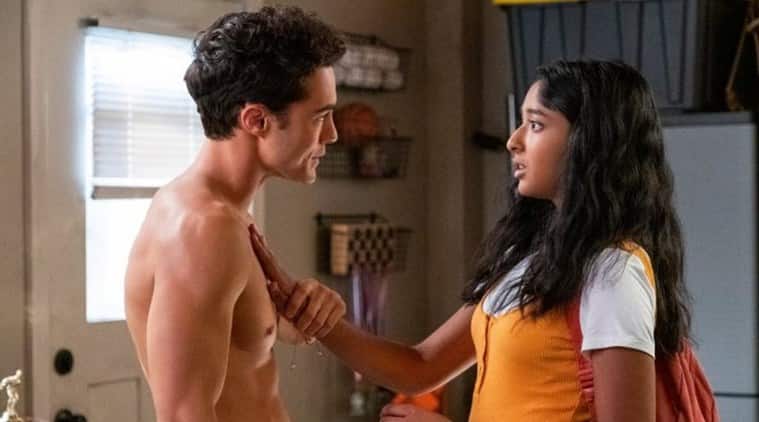 
Never Have I Ever season 1 received positive reviews. (Photo: Netflix)

Netflix has greenlit the second season of teen comedy-drama series Never Have I Ever. Created by Mindy Kaling and Lang Fisher, the Maitreyi Ramakrishnan starrer series was about a young girl from Sherman Oaks, California who is dealing with the death of her father.

Never Have I Ever has been renewed for Season 2!

But that’s not the only thing @ramakrishnannn wound up telling her co-stars… pic.twitter.com/vGWY06VLBu

Never Have I Ever, meanwhile, received highly positive reviews. The Indian Express’ Ektaa Malik wrote, “Never Have I Ever is akin to a bumpy roller coaster ride, a ride which you got on after standing in line for five hours — that’s the duration of the entire first season — and after the ride ends, you feel shortchanged. Maybe it is the generic nature of the ride, or the quick fixes that the show’s creators have slapped on to get it going. It’s enjoyable in parts, sure, but stops short of being an exhilarating experience.”

It also scored an impressive 86 per cent on Rotten Tomatoes with the critical consensus being, “Never Have I Ever’s fresh take on the coming-of-age comedy is hilariously honest, sweetly smart, and likely to have viewers falling head over heels for charming newcomer Maitreyi Ramakrishnan.”