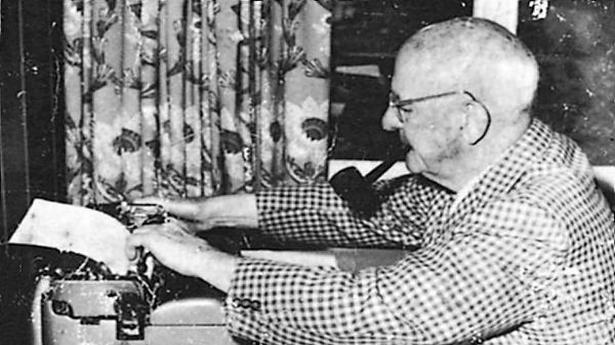 What ho! Here is some good news for fans of English comic author PG Wodehouse as a new adaptation of Leave it to Psmith was released this month on BBC Radio 4.

The second book in the Blandings series and the final one in the Psmith series, the novel has been dramatised by Archie Scottney and directed by the husband-wife duo of Rosalind Ayres and Martin Jarvis.

The cast includes Martin (who incidentally has played Jeeves in the Andrew Lloyd Webber musical By Jeeves) as absent-minded Lord Emsworth, Patricia Hodge as Emsworth’s formidable sister Lady Constance, George Blagden as his feckless younger son Freddie, Joe Bannister as his secretary, the Efficient Baxter, and Edward Bennett as Psmith (the P is silent).

This being a Wodehouse story, imposters abound, a valuable necklace is in high demand, love is in the air, and high farce ensues.