New VC for University of Calicut 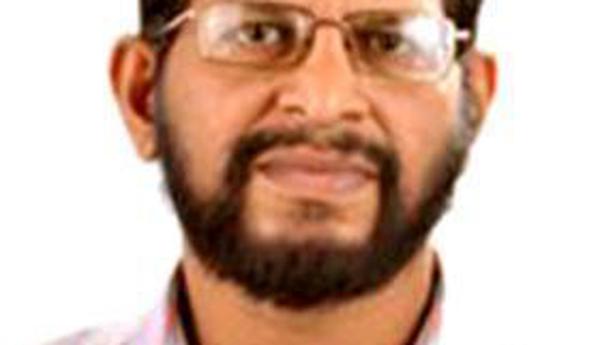 M.K. Jayaraj has been appointed as the Vice Chancellor of University of Calicut. He is currently professor in the Department of Physics, Cochin University of Science and Technology (CUSAT).

Governor Mohammed Arif Khan, who is also the Chancellor of the university, issued orders on Saturday appointing Dr. Jayaraj as Vice Chancellor for a period of four years. The position has been lying vacant since his predecessor, K. Mohammed Basheer, completed his tenure in November last. Thunchath Ezhuthachan Malayalam University Vice Chancellor V. Anil Kumar has been officiating in the absence of a full-time appointment.

A native of Thrikkakara in Kochi, Dr. Jayaraj had worked in Oregon State University, U.S., and Tokyo Institute of Technology. His areas of specialisation include optoelectronic materials, nanostructured devices, laser and RF plasma studies.

ABOUT US
We’re impartial, independent & every day we create distinctive world-class programmes & content which inform educate millions of people around the world "World News Xpress" provide you with the latest breaking news, videos and much more..
Contact us: [email protected]m
FOLLOW US
© Powered by WorldNewsXpress 2020
Live Updates COVID-19 CASES