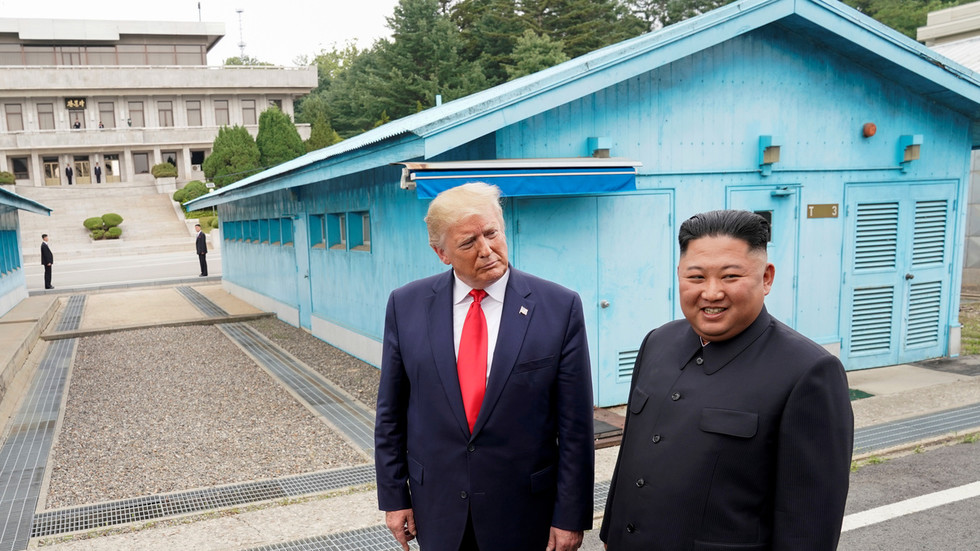 North Korea does not need to engage in talks with the United States, as a meeting would be nothing more than a “tool for grappling” with Washington’s “political crisis,” a senior Pyongyang diplomat said.

First Vice Minister of Foreign Affairs Choe Son-hui said negotiations between Pyongyang and Washington would not work out, and that there will be no change to North Korea’s position. She said the US is persisting with a “hostile policy” towards Pyongyang and that any approach from Washington would be a “shallow trick,” according to a statement published by North Korea’s KCNA news agency.

Also on rt.com
Seoul & Washington ‘to push for diplomacy’ with Pyongyang as they mark 70th anniversary of Korean War start

Her remarks come as US Deputy Secretary of State Stephen Biegun is set to visit South Korea next week. South Korean President Moon Jae-in said on Wednesday that President Donald Trump and North Korean leader Kim Jong Un should meet again before the US election in November.

Choe referred to rumors of a US “need” to hold talks as an “October surprise” before the US election. She said North Korea doesn’t “feel any need to sit face to face with the US,” as it considers any dialogue between as “nothing more than a tool for grappling its political crisis.”

“Now is a very sensitive time when even the slightest misjudgment and misstep would incur fatal and irrevocable consequences,” she said, adding that North Korea was shocked at discussions of a summit that are “indifferent to the present situation of the DPRK-U.S. relations.”

Historic talks between Washington and Pyongyang stalled after a third meeting between the two leaders in 2019, when an impasse was reached on the easing of US sanctions.

Since then, relations between North Korea and South Korea have soured after North Korea blew up a liaison office at the border in June, in response to South Korean activists sending leaflets across to the North. Pyongyang threatened military action and accused South Korea of “pro-US flunkeyism.”

Previous articleWorking from home? Here are some tips to keep the lockdown pounds off
Next articleSeven police hurt in violence at London music event