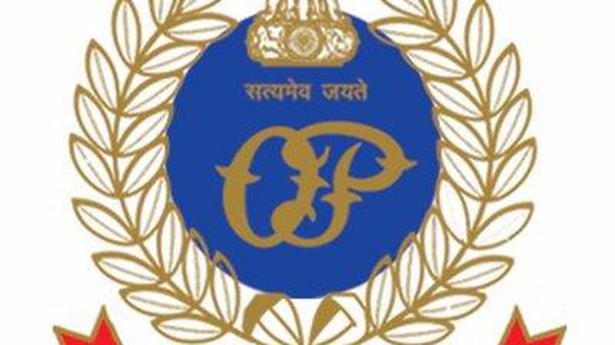 The Odisha police on Wednesday apologised to a girl who was allegedly sexually assaulted by the inspector-in-charge of a police station in Sundargarh district.

“Director General of Police Abhay has dismissed Ananda Chandra Majhi, former IIC of Birmitrapur Police Station, from service. His conduct was shameful. Our apologies to the young girl,” said the Odisha police in a tweet on Wednesday. This was a rare occasion when the State police tendered a public apology.

The girl aged 13 was subjected to sexual assault by several people, including the IIC of Biramitrapur police station, her stepfather and two others. A doctor was also accused of ‘illegally’ terminating her pregnancy.

DGP Abhay on Tuesday ordered the Crime Branch to investigate into the incident. The crime branch has begun its probe. The inspector in question has since been absconding.

A team of the BJP visited Sundargarh district and demanded a probe by a special investigation team.