OGQ, GoSports team up to lend a helping hand in hockey 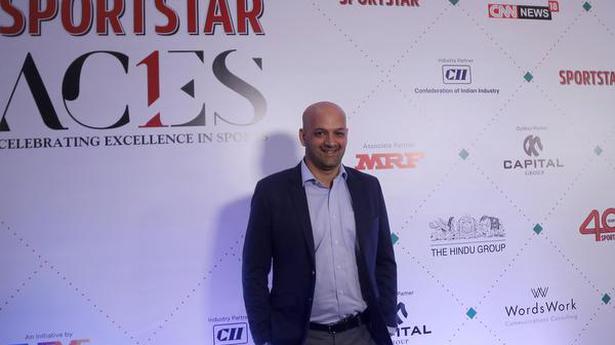 Olympic Gold Quest (OGQ) and GoSports Foundation, two non-government not-for-profit organisations working to support Olympic and Paralympic hopefuls, have teamed up to launch an initiative to raise funds for 200 most vulnerable people impacted by COVID-19 pandemic at the Indian hockey grassroots — groundstaff, coaches and young players — across the country.

Called LetsStickTogether, the aim is to raise ₹20,00,000 via donations to support people at the bottom of the hockey pyramid whose lives have been torn apart in recent months.

A statement released by the two organisations said: “The sport involves numerous participants both on and off the field who contribute to a team’s success. For many of these people, their involvement with hockey is their sole source of income. For others, all other sources of family income have dried up. Sport is their only hope and that hope must be protected and kept alive.”

Support will be directed to those identified as at-risk and requiring financial support, using a trusted network of people and organisations. The funds will be passed on directly to the verified bank accounts of identified beneficiaries.

Viren Rasquinha, OGQ CEO, said: “The aim is to raise money by July 15. Funds for first 100 beneficiaries have been collected from donors, hockey and sports followers. The disbursements have started, we need your support to help the next 100.”

He added: “Sport has always played a positive role, be in bringing communities together or effect social change. The COVID-19 crisis has hurt the people at the grassroots in hockey, a sport which has given me so much. #LetsStickTogether is a humble effort by OCG and GoSports to keep the hockey fire burning against numerous odds.”

The donations are eligible for Income Tax 80G benefit.