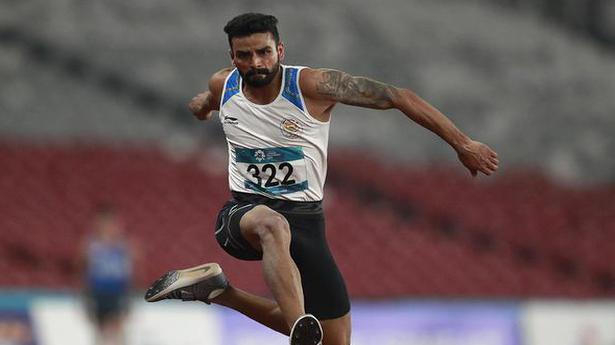 The postponement of the Tokyo Olympics, from this July to next year, must have been shattering for many. But triple jumper Arpinder Singh considers it a blessing.

“Yes, this postponement is a kind of blessing for me. I felt I wasn’t ready for the Federation Cup in April,” said the Asian Games champion in a telephone chat with The Hindu from Amritsar on Thursday.

“I felt I would be ready only by the time of the inter-State meet (June-end, in Bengaluru). So, this one year’s delay in the Olympics will help me a lot.”

Aprinder, the first Indian to win a Continental Cup medal (bronze, in the Czech Republic in 2018), has a personal best of 17.17m which came in the Lucknow inter-State Nationals in June 2014. But it had been a big struggle for him to cross 17m after that. His next 17m came four years later in the 2018 Guwahati inter-State Nationals a few months before the Jakarta Asian Games where he won the gold with 16.77m.

The Tokyo Olympics entry standard is 17.14m and since he had planned his season late, it would have been very tough for Arpinder to make the cut, had the Olympics been held this year.

“Now, I’ve got a lot of extra time to try out the changes I had made in my technique,” said Arpinder, a bronze medallist in the 2014 Commonwealth Games.

Arpinder didn’t think a major event like the Olympics would be postponed.

“I was a bit surprised. People told me that it was not possible to have it next year because of the four-year cycle. We’ve never had a situation like this before.

“This experience is rather new to me. But I’m happy because I know my form will be good by the time of the inter-State,” said the 26-year-old.

“Of course, I’m not happy with the situation around me. Everybody is suffering, there’s a big problem everywhere (with the coronavirus crisis).”

Arpinder, who had been training under P.B. Jaikumar in Thiruvananthapuram for the last few months, took a flight home to Amritsar on March 20.

“I was a bit lucky, I flew out just before the lock down came into effect. Now, I’m home after nearly four months, trying out home food and trying to stay healthy.” 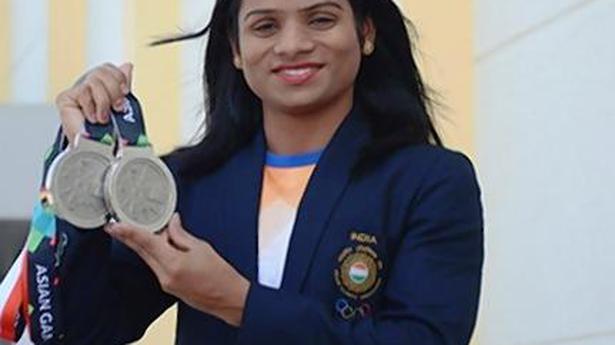 Sprinter Dutee Chand puts her BMW up for sale to fund... 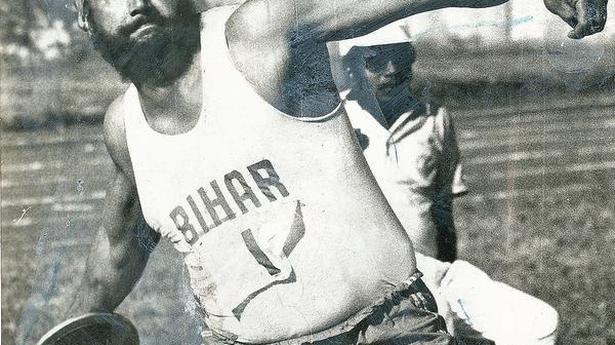