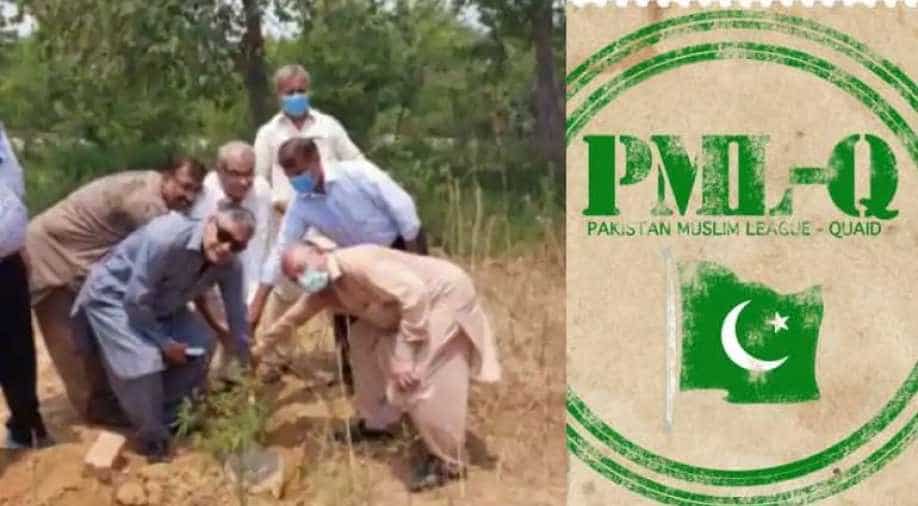 A Pakistani court on Monday reserved the judgment on the admissibility of petitions against the construction of a Hindu temple in national capital Islamabad.

The Pakistan Muslim League-Quaid (PML-Q), a ruling ally of the Imran Khan government, has opposed the construction of the Krishna temple, asking its coalition partner to scrap the project as it is “against the spirit of Islam”.

The Capital Development Authority (CDA) last week stopped the construction of the boundary wall on the plot meant for the temple citing legal reasons.

The Islamabad High Court case was informed that the government has referred the matter to the Council of Islamic Ideology (CII).

As per plans, the Krishna temple is supposed to come up in a 20,000 sq ft plot in the capital’s H-9 administrative division. The groundbreaking ceremony for the temple was performed recently by Parliamentary Secretary on Human Rights Lal Chand Malhi.

The case was heard by Justice Amir Farooq.

The CDA, the civic body for development of Islamabad, told the court that the construction of the temple was stopped as its detailed construction plan and design was not submitted.

According to the CDA urban planning director, an application was received from the Hindu community for land to set up a temple, cremation ground and community centre and the work on the application was started in 2016.

Finally, the plot measuring about half of an acre was allotted in 2017 to the Hindu community in Sector H-9 area of Islamabad after due deliberation and consultations with various departments.

The plot was handed over to the Hindu Panchayat in 2018.

Deputy Attorney-General Raja Khalid Mehmood appearing on behalf of the government said the case against the temple was sending a negative message to the world about Pakistan.

He also rejected claims by the petitioners that the government paid Rs 10 crore for the construction of the temple.

After hearing the arguments, Justice Farooq reserved the judgment till further order.