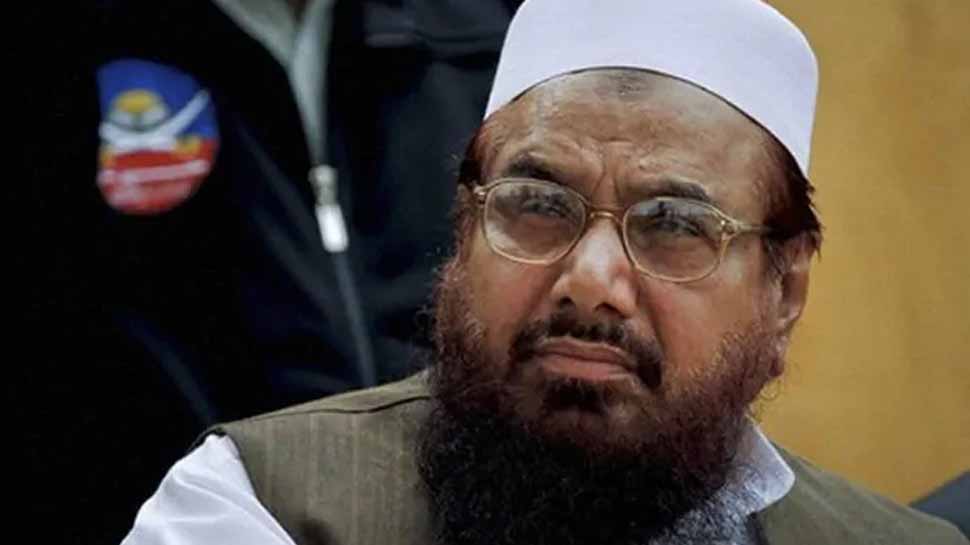 The restoration of bank accounts has taken place following formal approval of the Sanctions Committee of the United Nations Security Council (UNSC), The News reported on Saturday.

The other members of defunct JUD/LeT who got their bank accounts restored include Abdul Salam Bhuttavi, Haji M Ashraf, Yahya Mujahid and Zafar Iqbal.

All of them are UNSC`s enlisted terrorists though and currently facing sentences ranging 1 to 5 years in Lahore jail for terror financing cases filed against them by the Punjab Counter-Terrorism Department (CTD).

The sources claimed that each one of the defunct JUD leaders had appealed to the United Nations for restoring their bank accounts so that they could run their family affairs.

“Initially we did not want to file an appeal but we were advised to file it as it was difficult for our leaders to run their affairs. Not only this it would have also raised questions how our leaders are running their families so we approached the authorities as it was in our favour whatever facility we have got in terms of restoration of our bank accounts is legal and with the approval of United Nations” said a key leader of defunct organisation on anonymity.

These leaders in their request to the government of Pakistan had also mentioned about their financial income and sources of earning.

The same was forwarded to the UNSC along with their bank account numbers and other related details.