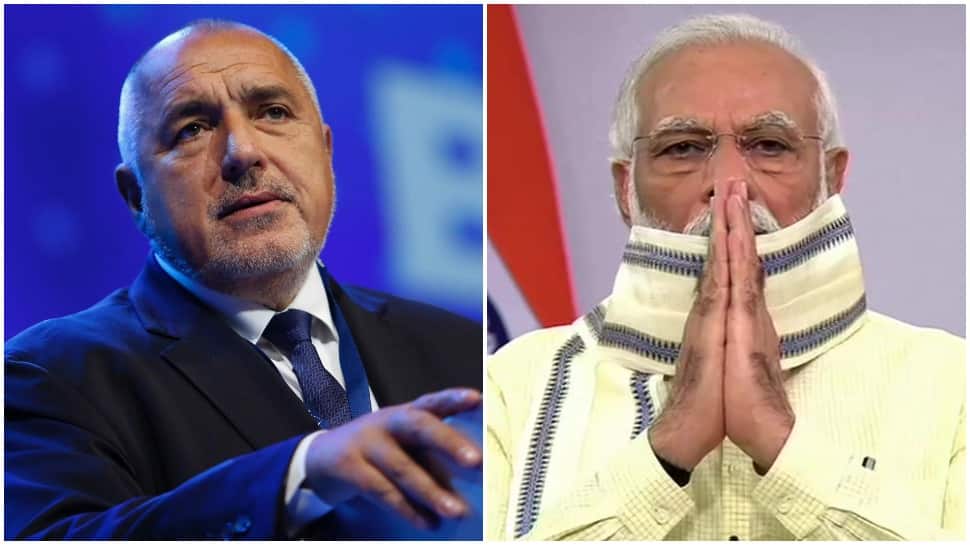 New Delhi: Prime Minister Narendra Modi addressed the nation on Tuesday (June 30, 2020) and while exhorting the citizens to follow the Unlock 2 rules and regulations, he cited an example of a Prime Minister who was fined Rs 13,000 for not wearing a face mask in a public place.

It turns out to be that PM Modi was referring to Boyko Borissov, Prime Minister of the Republic of Bulgaria, who reportedly violated the rule by entering a church without a face mask.

According to media reports, Bulgarian PM Borissov went to the Rila monastery in the south-western part of Bulgaria for a project to renovate the road leading to this famous religious site.

“He spoke closely with the monastery’s superior before entering the church without a mask,” reported Euronews.

While referring to Borissov, PM Modi said, “In India too, the local administration should work with the same enthusiasm.”

PM said that this is a drive to protect the lives of 130 crore countrymen and “be it a village pradhan or the Prime Minister, no one is above the law in India”.

PM Modi also noted that the shift of the fight against coronavirus to Unlock 2 coincides with the weather which results in several ailments. He asked everyone to take care of their health.

PM Modi stated that due to the timely decisions like lockdown, it has been possible to save the lives of lakhs of people and the death rate in the country is amongst the lowest in the world.

However, irresponsible and negligent behavior has been on the rise during Unlock 1, he said, adding that earlier people were more careful about usage of mask, washing hands for more than 20 seconds several times during the day and maintaining ‘do gas doori’.

PM Modi in his sixth address to the nation since the COVID-19 outbreak in India, also announced the extension of Pradhan Mantri Garib Kalyan Anna Yojana till the end of November 2020.

Previous articleExternal debt rises $15.4 billion to $558.5 billion in March
Next articleFiscal deficit at 58.6% of target in two months