Police constable killed in firing at Writers’ Building in Kolkata 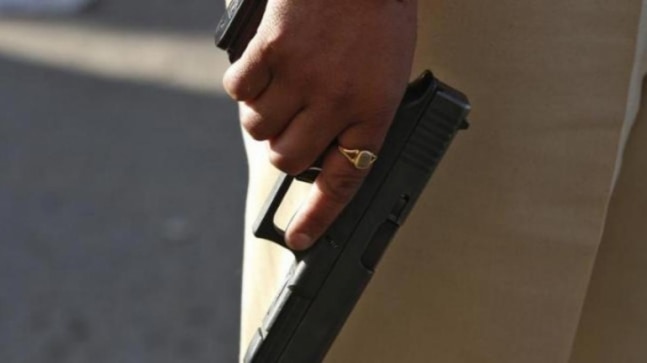 Police is investigating whether it was an accidental firing or an attempted suicide. CCTV footage of the gate is being examined.

A police constable in Kolkata was killed in firing at the iconic Writers’ Building, the erstwhile state secretariat of West Bengal, on Friday.

Constable Bishwajit Karak, 34, was posted alone at gate number 6 of the British-era building when the incident occurred at 3.25 pm.

When other police officials posted at the location rushed to the spot, they found the constable lying in a pool of blood. It is reported that the firing took place from the officer’s service revolver.

Senior Kolkata Police officials, including Deputy Commissioner of Police (South), rushed to the spot began probe. Police is investigating whether it was an accidental firing or an attempted suicide. CCTV footage of the gate is being examined.

“As per preliminary investigation we have found that he was on medication,” informed Deputy Commissioner (Central) N Sudheer Kumar.

Previous articleSooryavanshi, ‘83 book Diwali and Christmas weekends: What happens to the rest of the 2020 film releases?
Next articleIndian banks’ loans rose 6.2% y/y in two weeks to June 19: RBI