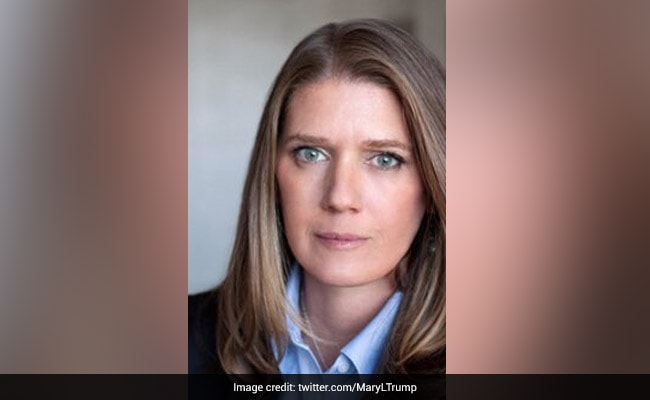 Mary Trump accuses Trump of “hubris and willful ignorance” stretching back to his younger days.

Donald Trump’s niece describes the US president as a lying narcissist who was shaped by his domineering father, according to excerpts of her memoir published Tuesday.

The White House immediately hit back, describing Mary Trump’s “Too Much and Never Enough: How My Family Created the World’s Most Dangerous Man” as “a book of falsehoods.”

The memoir is due out on July 14 amid a legal battle to stop its publication and is already a best-seller on Amazon.

Mary, a clinical psychologist, writes that Trump saw “cheating as a way of life,” according to The New York Times.

She accuses Trump of “hubris and willful ignorance” stretching back to his younger days.

She alleges that the future US leader paid someone else to take the SAT pre-collegiate exam, helping him get into the University of Pennsylvania’s prestigious Wharton business school.

The Times doesn’t explain how she knew.

The 240-page book says Trump is a product of his “sociopath” father Fred Trump who created an abusive and traumatic home life, The Washington Post reported.

“(The president) said his father was loving and not at all hard on him as a child,” Matthews said in response.

The memoir is billed as the first unflattering portrayal of Trump by a family insider.

The president’s younger brother Robert Trump tried to block publication, arguing that Mary was violating a non-disclosure agreement signed in 2001 after the settlement of her grandfather’s estate.

Last week, a New York appeals judge ruled that Simon & Schuster is allowed to release the memoir, saying it was “not a party to the agreement.”

Mary is the daughter of Fred Trump Jr, Trump’s older brother, who died in 1981 from complications related to alcoholism.

She writes that her uncle meets all the clinical criteria for being a narcissist, according to The New York Times.

“Mary Trump and her book’s publisher may claim to be acting in the public interest, but this book is clearly in the author’s own financial self-interest,” Matthews said.

The book is set to be the latest bombshell book to dish dirt on Trump after former aide John Bolton’s tome, which describes the Republican leader as corrupt and incompetent, hit shelves last month.

Trump has described that book as “fiction.” 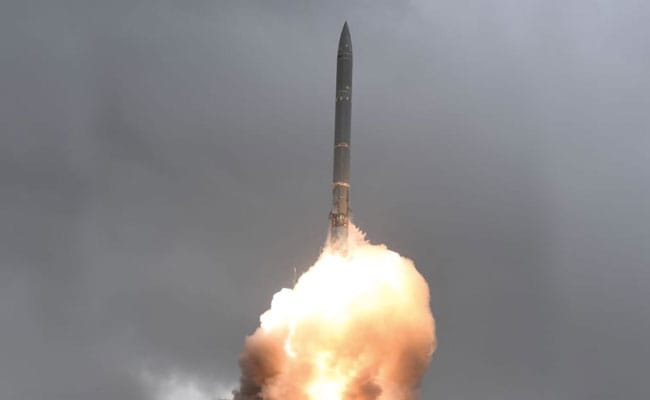 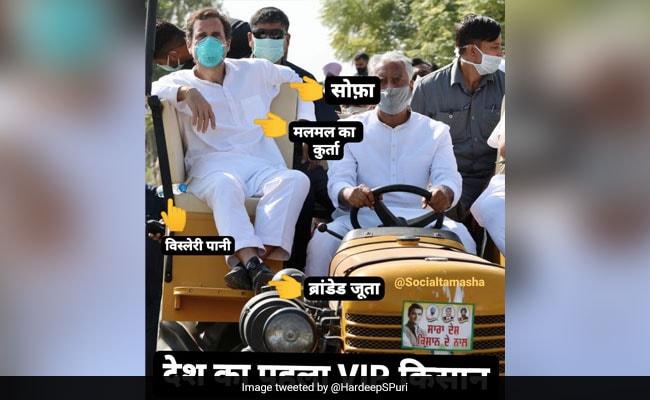