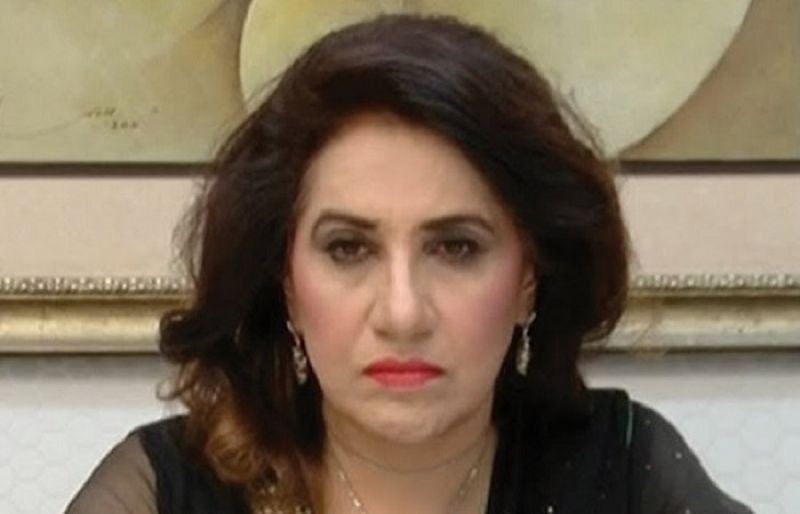 PTI’s MPA in the Punjab Assembly Uzma Kardar has been shown the door over violation of party rules and “conduct unbecoming of a PTI member”, a notification said.

The party’s Standing Committee on Discipline and Accountability has issued a written order which states that Kardar’s basic party membership has been revoked.

“You have acted in a very irresponsible manner and your conduct is unbecoming of a PTI member therefore you have been expelled from the basic membership of the party,” the notice read.

“As a consequence you are also not eligible to hold any post or position at the parliamentary level,” it added.

Kardar may challenge the decision within seven days with the party’s appellate committee.

According to the notification, a show cause notice was issued by the party to Kardar on June 15, “whereby you were expelled from the party for a period of one month”.

It said she was asked to appear before the party’s discipline committee on June 17 but the hearing was postponed due to her husband contracting COVID-19. The hearing was subsequently held on June 27.

The notice observes that Kardar’s formal letter was received, that she was “heard very carefully” and the “audio clips of her conversation” provided to the party were “considered” after which the decision was taken.

Previous articleDamaged in floods, these bridges are still hanging fire
Next articleCop Who Took Part In UP Raid Recounts Ambush Horror That Killed 8