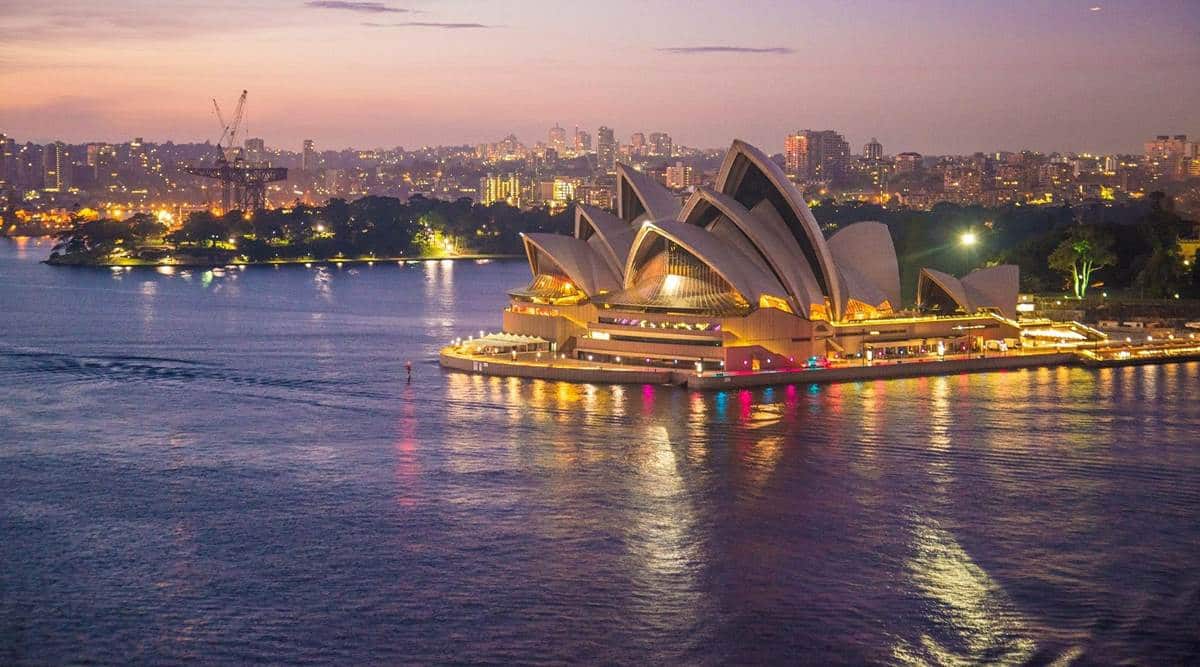 
In a social media post, Qantas announced that it would fly by Uluru, Kata Tjuta, the Whitsundays, Gold Coast, Byron Bay and Sydney Harbour. (Source: Pixabay)

The pandemic has made it difficult for people to travel. While international travel is still restricted, domestic travel protocols vary from country to country. But amid all this, many people around the world are simply missing the thrill of boarding the flight in anticipation of reaching somewhere. But, to make things a little interesting, Australian airline Qantas recently announced its plan for a seven-hour scenic flight to nowhere.

According to CNN, the ‘flights to nowhere’ serve the purpose of taking passengers on a journey, without really reaching any destination. In a social media post, Qantas announced that it would fly by Uluru, Kata Tjuta, the Whitsundays, Gold Coast, Byron Bay and Sydney Harbour.

“Miss taking to the skies together? Us too! We’ve designed a special scenic joy flight onboard our 787 Dreamliner for those who just want to spread their wings – no passport or quarantine required. Departing Sydney on 10 October, the ‘Great Southern Land’ scenic flight will feature low-level flybys of some of Australia’s most iconic landmarks including Uluru, Kata Tjuta, the Whitsundays, Gold Coast, Byron Bay and Sydney Harbour. Be quick! Fares go on sale at 12pm AEST today, (sic)” it wrote on Instagram.

The outlet reports that the flight — that is due to depart from the Sydney Domestic Airport on October 10 and return seven hours later — has proven to be immensely popular. Its 134 tickets, spanning business class, premium economy and economy, ranging from AUD$787 to $3,787 (Rs 42,244.90 to Rs 2,03,280.10) were reportedly booked in just 10 minutes.

“It’s probably the fastest-selling flight in Qantas history. People clearly miss travel and the experience of flying. If the demand is there, we’ll definitely look at doing more of these scenic flights while we all wait for borders to open,” a Qantas spokesperson was quoted as saying in The Straits Times.

Previously, Taiwan’s Civil Aviation Administration had organised a fantasy flight to nowhere, wherein the flight didn’t take off, and the engines didn’t start. Yet, some 66 passengers boarded the flight. They were required to check-in, following which they were given their boarding passes. They had to pass through security and immigration, before they were allowed to board the flight.

The Jammu and Kashmir government has decided to open the union territory for tourism in a phased manner starting July 14 and has issued...
Read more
Travel

“I’m indulging in a bit of fantasy travel and documenting my photographs at the moment,” says Simon Reeve over phone from London where he...
Read more