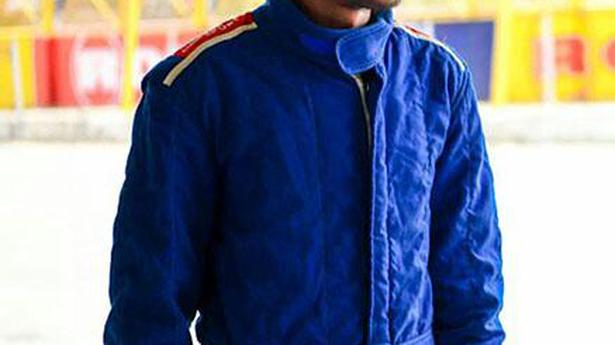 The practice arena turned into a battlefield for the new generation of India’s racers in the lockdown time. Cooped up inside homes and missing out on valuable wheel time, racers from 14 cities took part in the country’s most popular online competition — the Indian Sim Racing League (ISRL), in association with Volkswagen Motorsport.

And Chennai’s Sai Prithvi made the best use of it to tally a maximum of 252 points over the five rounds to emerge Season Two’s undisputed champion.

He enjoyed four victories which was sufficient enough to give him the crown and testing in a Volkswagen Motorsport race car.

ISRL’s third season will begin on May 8, with promise of upgrades, more viewer-friendly format and an attractive prize pool.