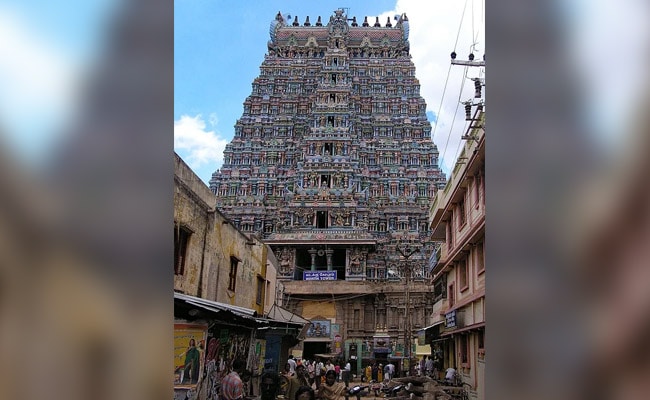 Entry into religious places will be allowed only to people showing no symptoms of COVID-19.

Tamil Nadu, which has the third highest number of coronavirus cases in the country, released guidelines for the opening of religious places today — nearly a month after the Central government allowed it. Temples in the state are mostly expected to open on July 1 — the day the second phase of unlock rolls across the country.

Entry into religious places will be allowed only to people showing no symptoms of the disease, the government said. People who are elderly, pregnant women and those suffering from chronic health conditions including diabetes, hypertension or kidney disease are not advised to venture into any religious place.

There will be no touching of idols, distribution of prasad, offering of coconuts and sprinkling of holy water, the government of E Palaniswami said, going by the Central guidelines that advocated strictest social distancing. In line with that, there will be no hugging, shaking hands or sitting shoulder to shoulder. People have been advised to leave their footwear in the car and bring their own prayer mats.

Only recorded music will be played  at the religious places. There will be no singing, the government also said — a move that’s expected to keep down the chances of transmission of the virus, which spreads through respiratory droplets.

Ablution will not be allowed, and congregational salat can only be allowed in batches. Offerings can be made only after the service in donation boxes kept at designated places. There will be no socializing before or after the services, the guidelines said.

The devotes will have to wash their hands at the entrance of the building, use masks, and keep a strict 2-meter distance from each other. The authorities ta the religious places will have to ensure social distancing and mandatory crowd management, the guidelines siad.

The Central guidelines, issued at the beginning of this month, had also expressly barred religious gatherings and other occasions where a crowd might gather, as part of safety measures against the infection. Large gatherings, including religious congregations,  still remain prohibited.