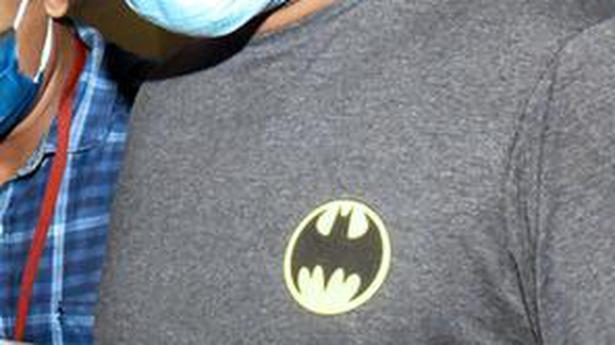 Accused in the diplomatic baggage gold import case P.S. Sarith was actively involved in the clearance of the cargo by falsely claiming to be the public relations officer of the UAE consulate, according to the remand report submitted by the Customs before a trial court.

He used to place orders to Fazil, who runs a provision shop in the United Arab Emirates, for supplying, packing, and forwarding diplomatic cargo.

Rashed Khamis Ali Ausaiqri Al Ashmia, the Consular Charge d’ Affairs, for whom the consignments were sent as diplomatic baggage, was not aware of the contents and shipment of the diplomatic cargo.

The Customs clearing charges pertaining to the cargo originally meant for the consulate were made to the Customs broker directly by the consulate via RTGS mode. However, in the case of consignments containing the contraband, the payments used to be made by Sarith in cash, it said.

The cargo meant for the consulate was picked up by vehicles belonging to the consulate having UAE registration whereas the consignments containing the contraband were taken by Sarith himself in his car, the report said. Sarith had formatted his mobile phone after the goods were detained at the airport, which indicated that he was trying to destroy evidence in the case.

The voluntary statement given by Sarith before the Superintendent of Customs indicated his active role in bringing the consignment containing gold to India under the guise of diplomatic baggage, it said.

Customs officials valued the 30,244.900 gm of gold seized at ₹14.82 crore. The gold was sent along with packets of food stuff, locks, a pair of shoes, two sets of wire, a sanitation series and MSM locks. The concealed gold was recovered with the help of a mechanic, the report said.