Home INDIA Cities Residents of Pattabiram have a lot on their plate: Swarms of weevils

Residents of Pattabiram battle the novel Coronavirus, as all of us do, and in addition, they have weevils to deal with.

Ask 69-year-old M. Muniyandi, who was nursing a swollen eye last week, thanks to a weevil that flew straight in it. He can exchange notes on being weevil-hit, with his neighbour, 75-year-old K.T. Rajan, who has had a similar experience. With weevils getting into his shirt, Balamurali developed rashes on his back.

Residents of Pattabiram point out it is a recurring problem, one that is encountered between May and August every year.

They attribute it to poor pest management at the warehouse of Food Corporation of India (FCI) where tons of food grains are stored.

This reporter’s efforts to reach an FCI authority for a response proved unsuccessful.

“Following a newspaper report in 2004 that highlighted the plight of the residents living around the FCI warehouse, the Madras High Court took suo motu cognisance of the issue. The case is still pending,” says T.Sadagopan, a long-time resident of Pattabiram.

“We have been enduring this menace for many years and over the last five years, it is severe,” says K.T. Rajan. This year, the problem has been more intense and when residents took it up with FCI, its officials reportedly said that on account of COVID-19, they were functioning with a skeletal staff and hence unable to keep the pests under control.

The bite of this insect or it being ingested accidentally is not fatal, and that is the only reassuring part of this problem, say residents.

But weevils make life miserable for these residents on many counts: Infesting their groceries; forcing them to stuff their ears with cotton, while sleeping; requiring motorcyclists on the Pattabiram section of Chennai-Thiruvalluvar High Road to use the visor on the helmets. There have been a few accidents in the past due to weevils getting into motorists’ eyes, say residents.

Vessels containing food must be kept closed otherwise swarms of weevils will descend on them.

“Plate to mouth, every morsel of food has to be covered with the other hand while eating, lest the weevils would slip in,” says Balamurali.

Pesticides used against mosquitoes and cockroaches are ineffective against weevils, say the residents.

Residents of Bharathi Nagar, Thiruvalluvar Nagar, Anna Nagar, Rajiv Gandhi Nagar, Deenadayal Nagar, Navjeevan Nagar and Goplapuram in Pattabiram are affected the most by the problem. 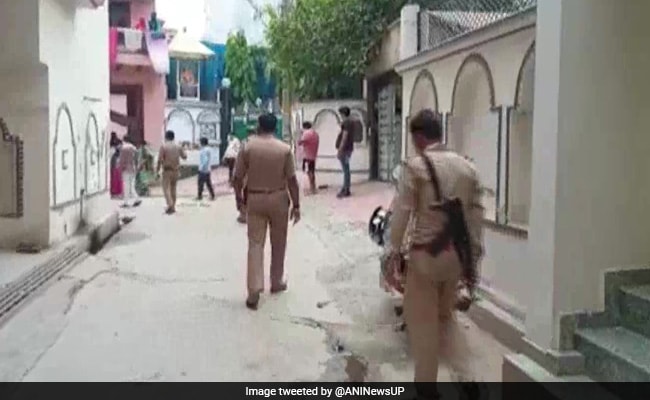