Robert Pattinson’s The Batman to get a TV spinoff series 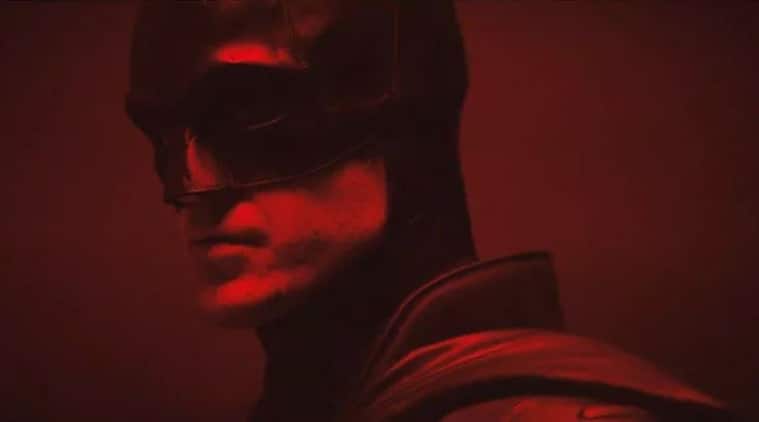 
Matt Reeves and Terence Winter will develop the TV series based on The Batman. (Photo: Warner Bros)

A TV series that takes place in the universe of upcoming DC superhero movie The Batman is in development at HBO Max, according to The Hollywood Reporter.

The show is said to be a police procedural set in Gotham City, the home of Batman and related characters in comic-books, movies and other media. According to the streaming service, it will also launch a new Batman universe across multiple platforms.

THR further reports that Winter will write and executive produce the series.

The report did not make it clear as to what exactly the series will be about, but it is expected to be along the lines of Gotham Central, a grounded, police procedural comic-book series written by Ed Brubaker and Greg Rucka.

The Batman, meanwhile, is scheduled to be released on October 1, 2021. Its production was halted in March earlier this year due to the ongoing coronavirus pandemic.